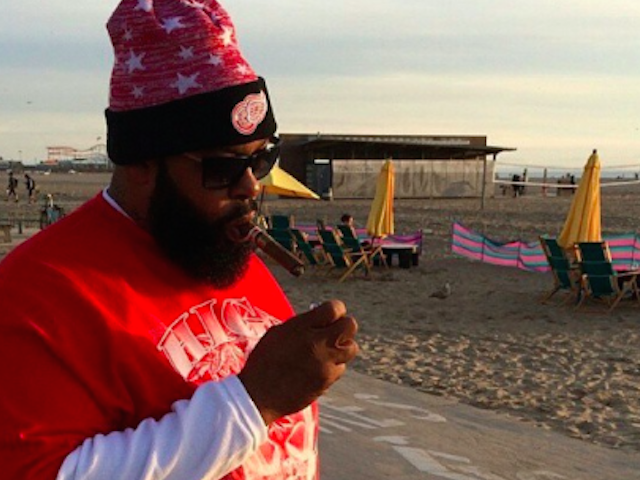 According to reports, a 2014 threat against director F. Gary Gray has resulted in a headline-generating indictment.

Suge Knight made a death threat against famed “Straight Outta Compton” director F. Gary Gray … so claims the L.A. County Grand Jury which indicted Suge on felony criminal threats … TMZ has learned. We’ve learned Suge allegedly made the threat during the filming of the movie, but months before he killed a man involved in the production by driving over him in a Compton parking lot. (TMZ)

Back in April, Suge’s ex-wife Sharitha Golden struck back at rumors about having something to do with late Death Row artist 2Pac’s 1996 murder.

“I’m so damn sick of getting 100,000 calls about this. No way in hell I would’ve murdered 2Pac. For what reason?” she asks in the video. “This ridiculous theory that I had to get half of Death Row […] I already had half of Death Row, America. When 2Pac died, what did Death Row become after that? Zero. Nothing. A downfall.” (TMZ)

A few months ago, buzz developed about Golden having something to do with Pac’s death.

Earlier this week, a signed affidavit surfaced in which Knight insists he was the target in the 1996 shooting. He said his ex, Sharitha Golden, and former Death Row security chief Reggie Wright, Jr. orchestrated the attack with the intention of killing him rather than Pac. Why? Well, according to a theory addressed in the new documentary Tupac Assassination: Battle for Compton, Golden wanted Suge dead to acquire control of Death Row Records. (Complex) 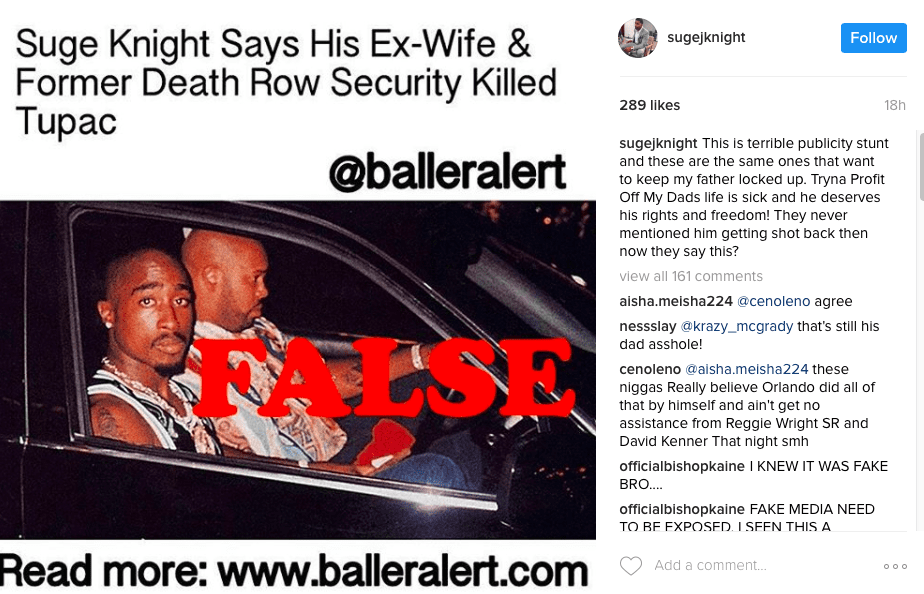 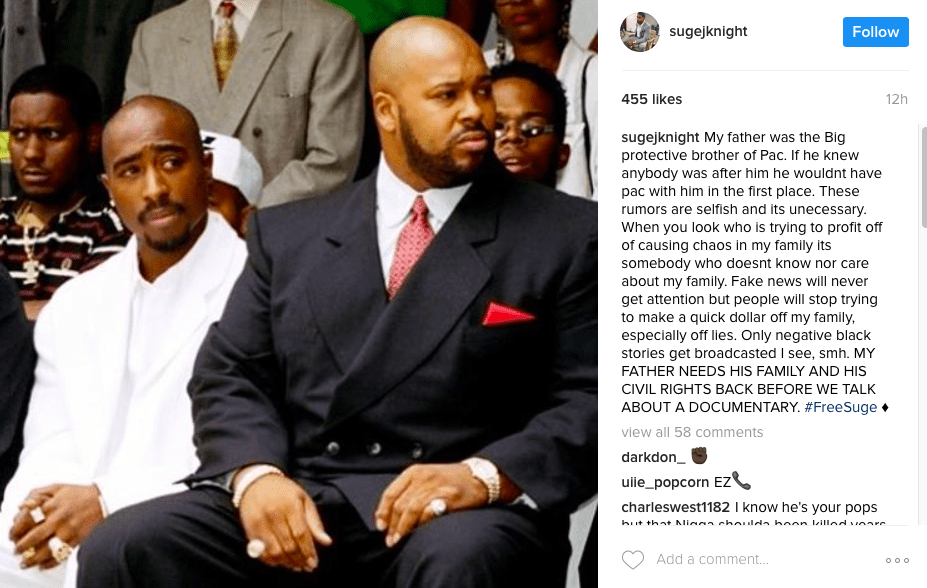