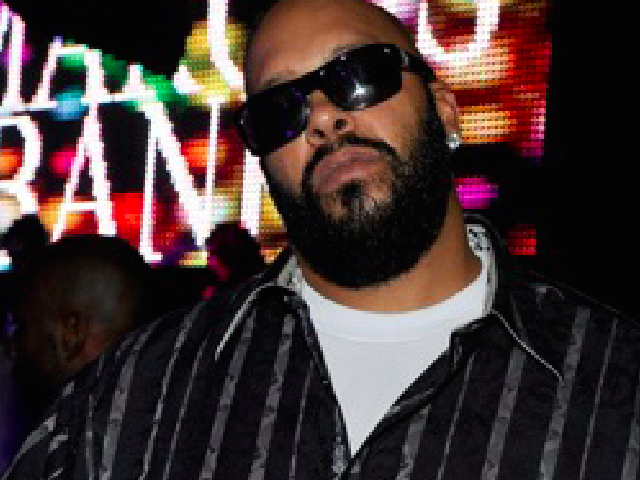 According to reports, Suge’s attorney Thaddeus Culpepper believes his 1 OAK shooting has Dre and a deputy connected to it.

According to the docs, surveillance video clearly shows Deputy Henry Boyd letting the gunman inside the club, shortly before shots rang out. The docs go on to allege the shooter confessed that Dr. Dre paid him and a friend $50k for the hit. The docs then claim the Sheriff’s dept. inexplicably released the shooter from custody. Culpepper goes on to say he is privy to video shot at LAX which allegedly shows Deputy Boyd helping the gunman flee the country. (TMZ)

Former rap mogul Marion “Suge” Knight’s access to visitors and phone calls have been completely cut off at the request of sheriff’s investigators, court records shows. Court records show Los Angeles Superior Court Judge William C. Ryan on Friday cut Knight’s access to phone calls and non-attorney visitors. The order was issued at the request of a sheriff’s detective investigating Knight’s murder case, in which he is charged with running over two men, killing one, outside a Compton burger stand in January 2015. (Billboard)

Our sources say Suge and Mesereau had a bitter disagreement over confidential information. We’re told Suge claims the info made its way to authorities and he became enraged. Here’s what’s odd … the judge allowed our camera in the courtroom but then pulled the plug a minute after Suge’s case was called and then cleared the entire courtroom so no member of the media or public could hear the reason for the lawyer/client split. (TMZ)

Last year, Mesereau said his client may have a brain tumor.

Even more serious — Mesereau says Suge suffers from numbness on one entire side of his body and doctors have told him he might have a brain tumor. As such, he wants a place that has full access to a competent medical facility. He’s currently locked up on $10 million bail. (TMZ)