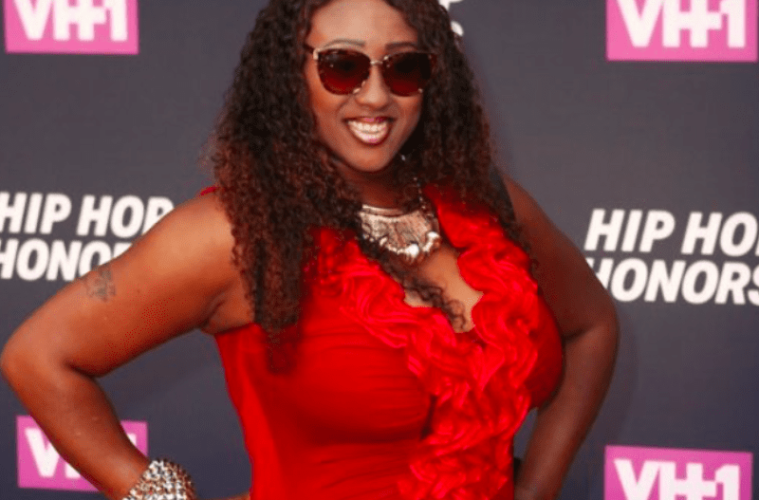 [The First Lady of the Click, Suga T, recently sat down with hip-hop personality and SOHH correspondent Shawn Setaro on his popular “The Cipher” podcast. Listen to the full interview and check out five gems they dropped during the Q&A.]

On what made the Bay Area unique when she was starting out:

“We in the Bay got our own little swag. The Oakland area was more into style. They got all the Fila. They were into the movement of fashion in a different way.”

On being recognized at this year’s VH1 Hip-Hop Honors:

“It was a blessing to be a part of that, and that I didn’t get left out. It felt good to see all the ladies together, see them doing their thing and being honored, not having to be pushed and backed by a male, who we’re often overshadowed by. I’m just really thankful that Queen Latifah opened up the door for us and kept it real and remembered all of us. She dug deep to get the ones that aren’t always visible on television.”

On her involvement with autism-related charities:

“I became close to the movement because my daughter had a daughter who has autism. So I understand the challenge, the struggle, the emotional support that the parents need. I’m in that space. And also, I celebrate and recognize the strength that they have.”

On why Oakland mayor Jean Quan is so inspiring to her:

“The fact that she was a minority woman, a woman in general, that was willing to be strong and take the risk of such a heavy responsibility as mayor, and in an area that could be pretty rough for people. She reminded me of myself.”

“My influential rap artists were Salt N Pepa, Queen Latifah, Yo Yo, MC Lyte. Roxanne Shante was my favorite. And then I started connecting with the guys. My brother [E-40] was my first favorite, and he still is.”