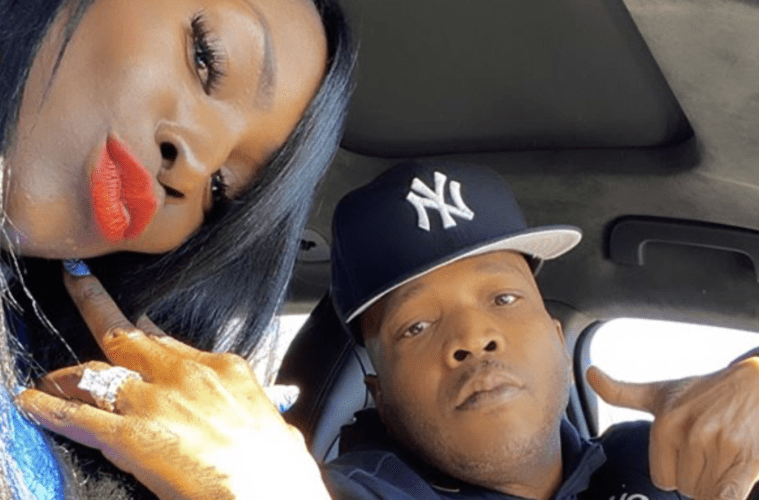 Styles P Refuses To Explode Or Catch Feelings Over Tekashi 6ix9ine + Akon’s Locked Up 2: “I Live By My Code”

New York rapper Styles P has no interest in exploding or dissing Akon for working with controversial rap artist Tekashi 6ix9ine. The hip-hop veteran has reacted to his former “Locked Up” collaborator teaming up with Tek for a follow-up to the unforgettable 2004 classic.

This past Sunday, P went to social media to quickly address his stance toward the upcoming collaboration. Despite hip-hop artists shunning 6ix9ine for snitching to get out of prison, Styles said he felt the current racial pandemic is a bigger issue right now.

“My job is 2 remind you 2 boost the immune system n not get distracted by minor things i will always consider Akon a brother but we have not spoke or seen each other In years I don’t know 6’9 meaning all 3 of our paths are different.I live by my code n don’t hold others 2 my code … To make this even simpler 4 u wondering how I feel about the song.I honestly don’t give a fux the fact that this is even a topic 2 discuss with all the racial tension n plandemic/ pandemic makes me want to focus in harder on reminding y’all 2 stay golden n boost the immune! … My job is to remind you to pay attention to things that will bring you health and peace. Anything other than that is null and void !!” -Styles P’s Twitter

On Sunday, footage went viral of both Tekashi and Akon chilling together previewing new music. In the same clip, 6ix9ine is heard rapping over Akon’s unforgettable 2004 classic.

“Akon pulls up to Tekashi69 house to record “LOCKED UP part 2”. NEED IT or KEEP IT” -DJ Akademiks’ Twitter

Almost immediately, social media unloaded some hard-hitting memes about the collaboration. While some supported the record, most folks trolled them for their tune.

Recently, Akon shared some major support for 6ix9ine. The rap veteran blamed Tek’s mentors for not properly preparing him for dealing with law enforcement and federal prosecutors.

“Nah, Tekashi, that’s my little man, yo. It’s funny because, this is the thing, he’s young, bro. His generation and our generation aren’t the same. We gotta teach them different because you gotta understand when kids get in a situation like that, you gotta look at it like a young OG – he’s surrounded by a bunch of people that didn’t inform him – as to what he’s getting himself into.”