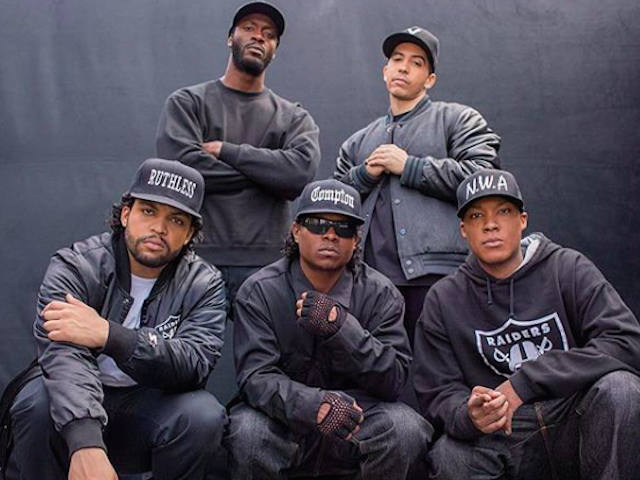 The cast of N.W.A. biopic Straight Outta Compton has reportedly once again been snubbed out of the Oscars this week.

According to reports, last summer’s box office smash crew did not receive invitations to attend next month’s ceremony.

Our ‘Compton’ sources say none of the cast received an invitation — mirroring the nomination process. We’re told the only people invited are the 2 writers nominated for best original screenplay. Not that Cube’s losing a lot of sleep over it — we’re told he would’ve RSVP’d a ‘No’ … even if he’d been invited. (TMZ)

Recently, the flick’s producer Ice Cube spoke out on not receiving a Best Picture Oscars nomination.