Stitches Comes Clean On Arrest: “Everybody Dirty – They Wanna Take Me Off The Streets” [Video]

Florida rapper Stitches is speaking. The hip-hop artist has stepped forward to speak out on landing in handcuffs for a drug and weapon possession charge.

In a new video clip, Stit provided some insight on what happened.

“Yo listen, don’t trust these cops, man,” Stitches said. “They dirty man. They pulled me over the other day and my homie said all the weed was his and they still charged me with that sh*t. Everybody dirty, homie. They wanna take me off the streets. I’m a great guy, I’ve got a good heart. All I do is make music and smoke weed. What’s the problem? I guess it bothers them that they gotta wake up and hate on me. Sh*t happens though.” 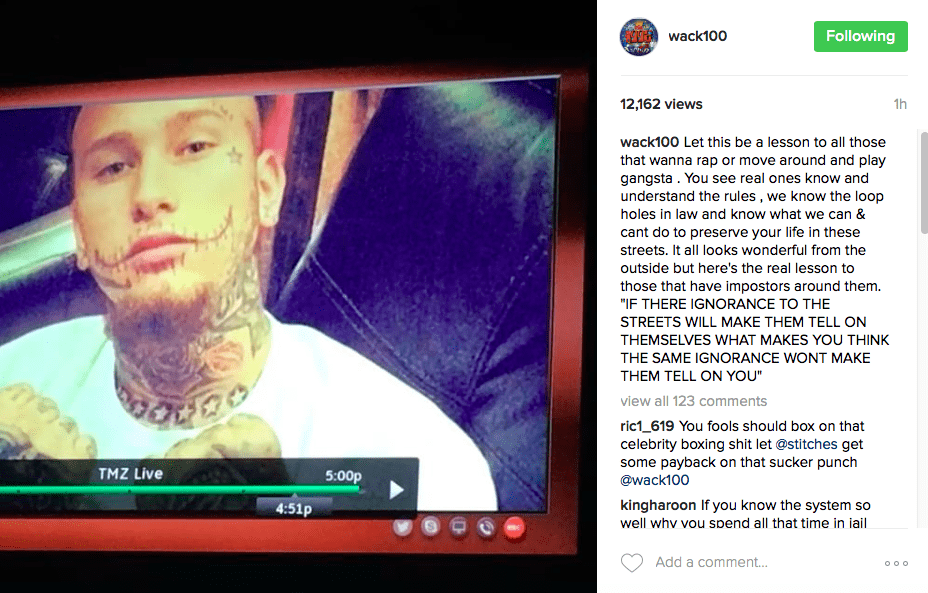 A night prior, Stitches found himself arrested after cops ran up on him for parking in a grocery store’s handicap spot.