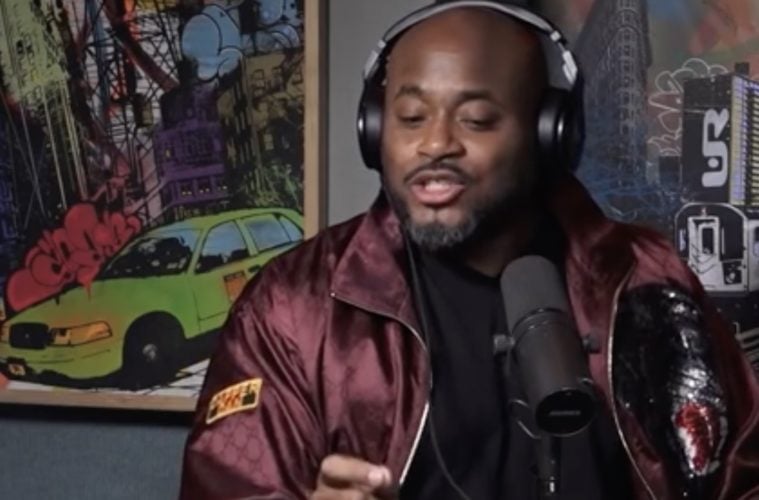 Rap mogul Steve Stoute has a few thoughts on the publicized censorship of prominent African American musicians on a few streaming giants’ playlists.

Now, a source close to the matter tells Pitchfork that Apple Music also begun to stop promoting R. Kelly in featured playlists over the past several weeks. The decision was made quietly, and it pre-dates Spotify’s announcement. Kelly’s music has been pulled from Apple Music-curated playlists such as “Best Slow Jams of the 90s, Vol. 1” and Vol. 2. (Kelly is prominently featured in the artwork for the playlists, but his music is no longer in them.) Seven R. Kelly-centric playlists (including “R. Kelly Essentials,” “R. Kelly: Influences,” and “Inspired by R. Kelly”) are still on the streaming service. (Pitchfork)

In a statement to The Blast, a rep for the company says, “Pandora’s policy is to not actively promote artists with certain demonstrable behavioral, ethical or criminal issues. We approach each of these scenarios on a case–by–case basis to ensure we address components true to Pandora’s principles while not overreaching and avoiding censorship.” (The Blast)