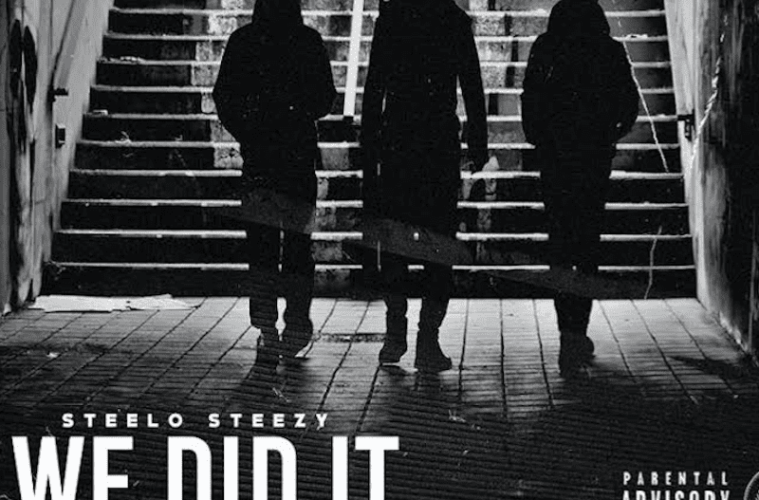 Steelo Steezy & Metro Boomin’s “We Did It” [Music Video]

Under the tutelage of his brother and mentor Young Scooter, Steezy has been groomed to carry the legacy of the Freebanz/BMFBG movement as Steezy gives us the visual to his first offering “We Did It”. The Atlanta native recruits famed Freebanz producer “Metro Boomin” to provide the soundtrack to his melodic yet aggressive track and Glass Imagery HD for the visual. As Steezy showcases why Future signed the Atlanta native to his Freebanz imprint.