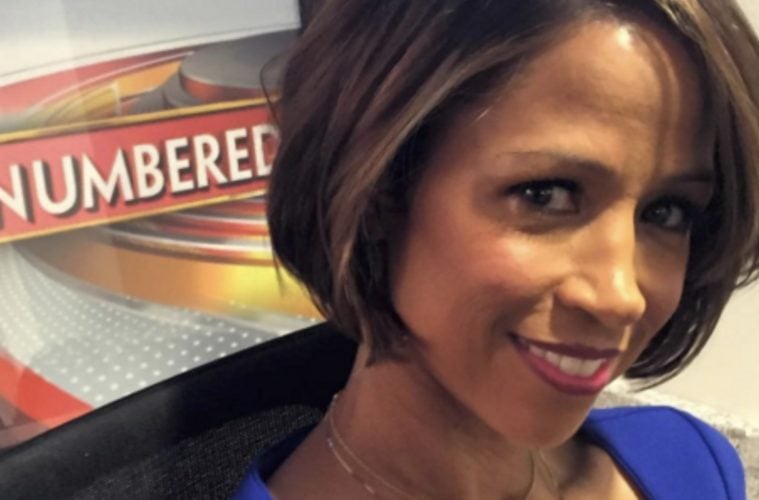 Hollywood actress Stacey Dash is loving the new Kanye West. The former “All Falls Down” music video star has stood up for Yeezy’s publicized conservative co-signs.

Stacey has released an open message called “Kanye West Should Not Apologize” to encourage Ye to stay true to himself and lashed out at anyone not feeling his Republican-saluting stance.

First Amendment Right: Freedom of Speech. Before that right: Freedom of Thought. Who gives me that right? God. Who do you think you are? There is nothing more racist than telling someone what to believe based on the color of their skin. Hate groups organize their entire existence based on this principle. And the Democratic Party has been a hate group for a very long time, from the origins of the Democrat-run Ku Klux Klan to this very day, when they still tell black people what to believe and shut up those who disagree.” (American News Hub)

After taking shots at President Barack Obama, Dash applauds Yeezy for not caving in to Hollywood’s liberal elite.

Good for Kanye West for standing up to these people. They don’t deserve a blank check, and the days of us writing them one during each election year are coming to a close. We are not victims or unworthy of our own opinions. We are individuals. I am no one’s victim, and I never will be. I am off the plantation. I’m glad to see Kanye West stand up for himself. So here’s the question: who’s the real “Uncle Tom”? (American News Hub)

This past weekend, fellow West Coast rappers YG and Nipsey Hussle shared their stance toward Yeezy.

KANYE WE LOVE YOU. BUT FUCK TRUMP