Hollywood director Spike Lee is determined to see Netflix win. The movie guru has joined forces with the entertainment giant for an original series based on his now-iconic She’s Gotta Have It movie.

According to reports, Lee’s going to direct and executive produce the upcoming series.

The 10-episode series is a contemporary update of Spike Lee’s revolutionary debut independent film. She’s Gotta Have It centers on Nola Darling, a Brooklyn-based artist in her late twenties struggling to define herself and divide her time amongst her Friends, her Job and her Three Lovers: The Cultured Model, Greer Childs, The Protective Investment Banker, Jamie Overstreet and Da Original B-Boy Sneakerhead, Mars Blackmon. (Netflix)

New music on the way

You have to be born with ambition its a trait " Deuce 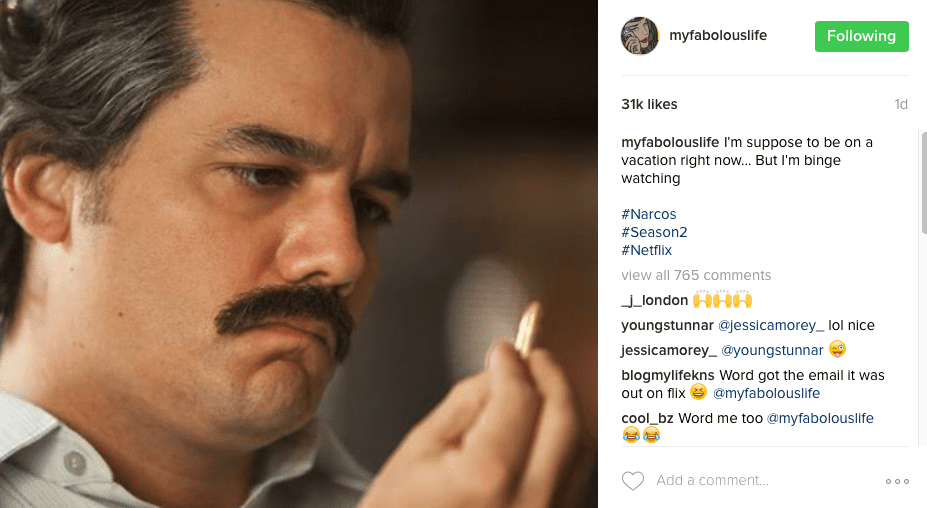