Spike Lee Balls So Hard, Gets Drafted For NBA 2K16

Hollywood director Spike Lee will bring his talent to 2K Sports by working with its upcoming NBA 2K16 video game.

According to reports, Lee will direct a portion of the popular title.

Spike Lee is blending his passion for storytelling with his mania for hoops as the directorial force behind the next version of the popular basketball video game NBA 2K16. The filmmaker’s latest Spike Lee Joint, announced Thursday on the eve of the NBA Finals between Golden State and Cleveland, aims to add realism to the game’s interactive feature, MyCareer, which introduces gamers to the social and business challenges of professional sports. (USA Today) 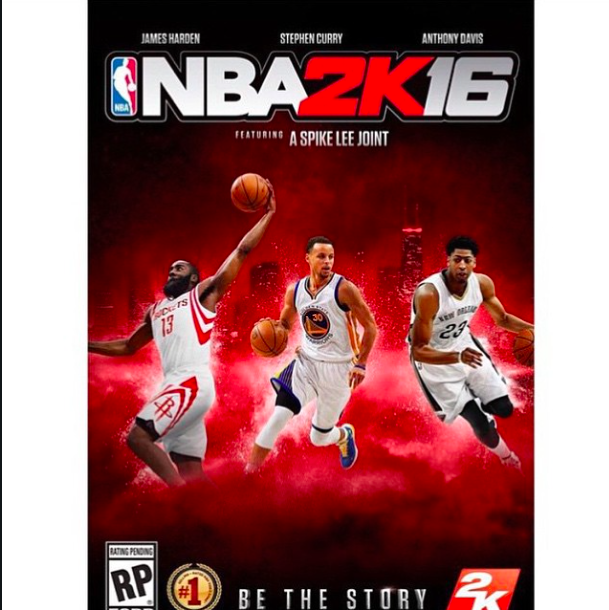 According to Lee, the 2K Sports team reached out to him to get involved with the game, which is set to arrive this fall.

Lee said the game’s story centers on a basketball player named Frequency Vibrations, whose personal exploits off the court are just as chaotic as the game on it. “It’s about the trials and tribulations of life on a big stage with the money, fame, temptations, family members, the press, fans, all that stuff,” said Lee. (AP)

Despite making a slew of R-rated films, NBA 2K16 will remain friendly to all age groups.

Lee is a die-hard New York Knicks fan, and directed the 1998 basketball film He Got Game. While most of his films are R-rated productions, 2K Sports said that NBA 2K16’s career mode will fit the series’ ESRB rating of E for Everyone. (Polygon)

The new title will feature three of NBA’s biggest stars.