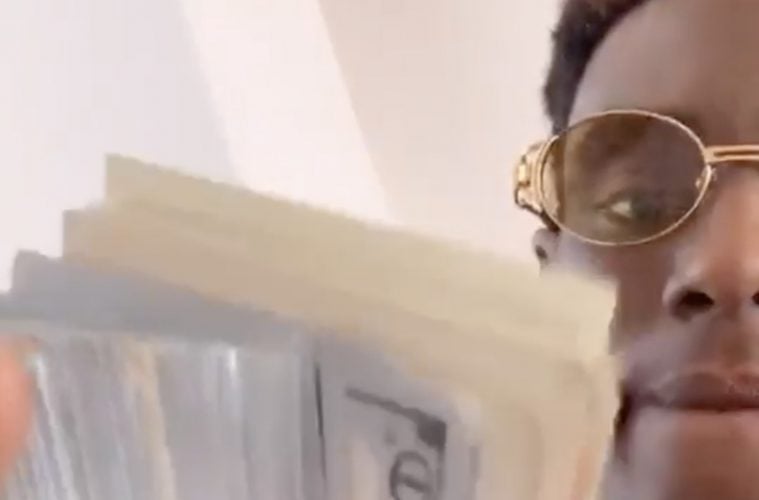 Atlanta rapper Soulja Boy is “this” close to putting all of his American drama behind him. The hip-hop veteran has reminded fans he’s gearing up to join Nicki Minaj‘s current overseas tour.

SB went to Instagram Wednesday to hype up his worldwide run alongside rap’s queen.

On Tuesday, Nicki credited SB for inspiring her to drop stacks on a Rolls-Royce truck.

Hours prior, Soulja dropped his “Thotiana” freestyle and “Pressure” records aimed at Tyga.