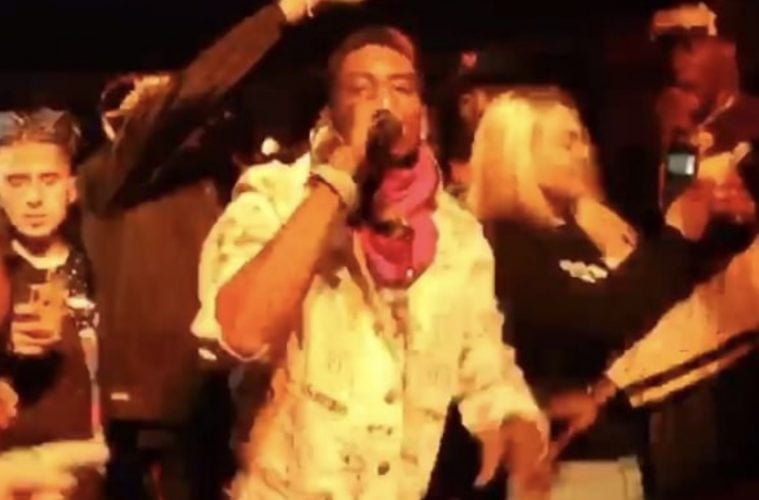 Atlanta rapper Soulja Boy wants fans to know he’s still the comeback king. The hip-hop veteran hit up social media this week with a highlight clip hyping himself up.

SB hit up Instagram Thursday (February 21) to flex his return to rap’s spotlight.

Sources close to the new couple tell TMZ … when they initially started chatting a couple weeks ago by sliding into each other’s DMs, they concocted a plan to piss off Tyga — start pretending they were dating. Then a funny thing happened — the 2 actually started to like each other after a few dates and decided to make it official … according to our sources. (TMZ)

Last weekend, Soulja Boy allowed Chyna to promote one of her business ventures on his IG page.