With the beef between Drake and Pusha T being recently reignited, everybody is starting to wonder who exactly the baby mama of the rapper from The Six is.

Both fired shots back and forth at each other in their own freestyles, respectively titled “Duppy Freestyle” and “The Story of Adidon”. Pusha turned things extra personal, and went as far to discuss Drake’s secret child, apparently named Adonis.

Considering all of the drama, here are 5 Things You (Probably) Didn’t Know About Drake’s Baby Mama.

1. Her name is Sophie Brussaux. 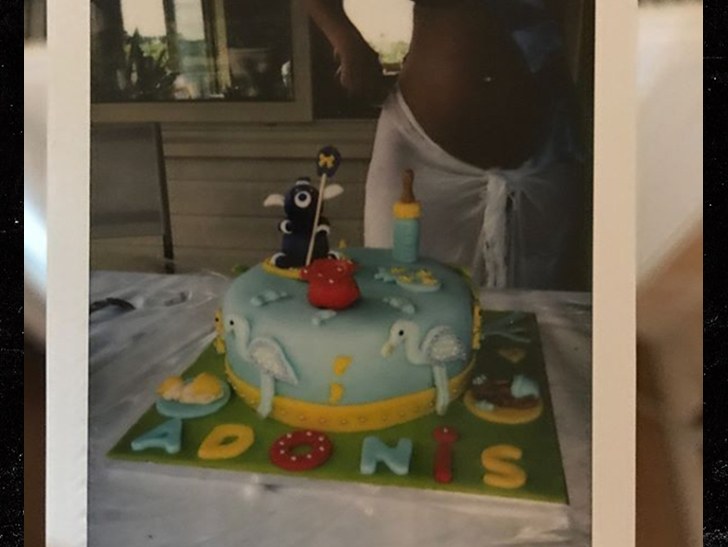 The first major hint to who the baby mama actually is comes in the form of this line from Pusha on his freestyle:  “Sophie knows better, ask your baby mother, Cleaned up for IG, but the stench is on her”. Brussaux was first spotted with Drake in January of 2017 while in Amsterdam. In the following months, she hosted a baby shower and proudly showed off her baby bump. There also was a cake with the name Adonis on it, which also happens to be the same name mentioned in Pusha’s freestyle.

[2. Sophie has a very public past in the adult industry…]