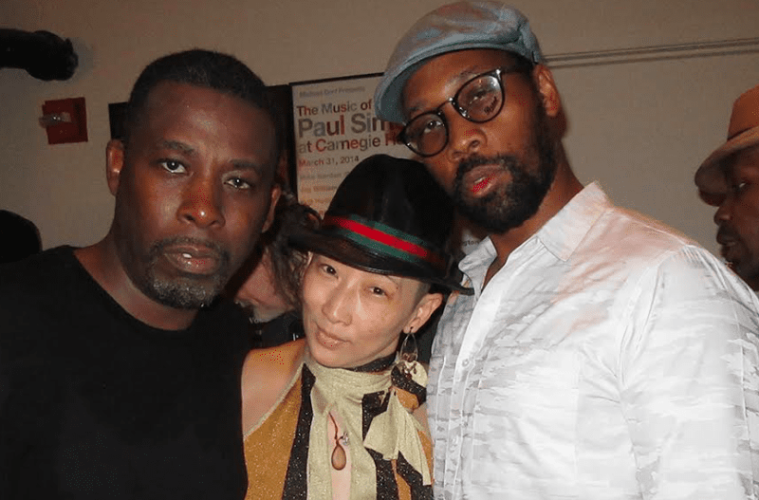 [Music industry power player Sophia Chang, who has guided the careers of RZA, GZA, ODB, Q-Tip, D’Angelo, and many more, recently sat down with hip-hop personality and SOHH correspondent Shawn Setaro on his popular “The Cipher” podcast. Listen to the full interview and check out five gems she dropped during the Q&A.]

On the difference between the growing popularity of alternative rock and rap in the 1990s:

“So where the dominant culture might be just fine with alternative rock, which was predominantly white and male, coming into their homes, it was a whole different story when it was about black men and all of their fear surrounding that, coming into their homes and having their suburban, white, teenage sons and daughters rapping along to music that terrified them.”

On being at the “Scenario” remix session:

“They were so close, they were such good friends, they had so much fun. It was amazing to watch. Watching Phife, God rest his soul, and Busta, watching them interact, because they’re West Indian, just was really fun. They would speak to each other in patois.”

On being a manager:

On RZA as a producer in the early years of the Wu-Tang Clan:

“He was integrally involved in the construction of the songs thematically, lyrically, all of the different sensibilities that went into it. And I think that’s a part of the greatness of RZA as a producer, as a visionary. And you hear that in those albums.”

On RZA and Quentin Tarantino meeting for the first time and talking about kung-fu films: