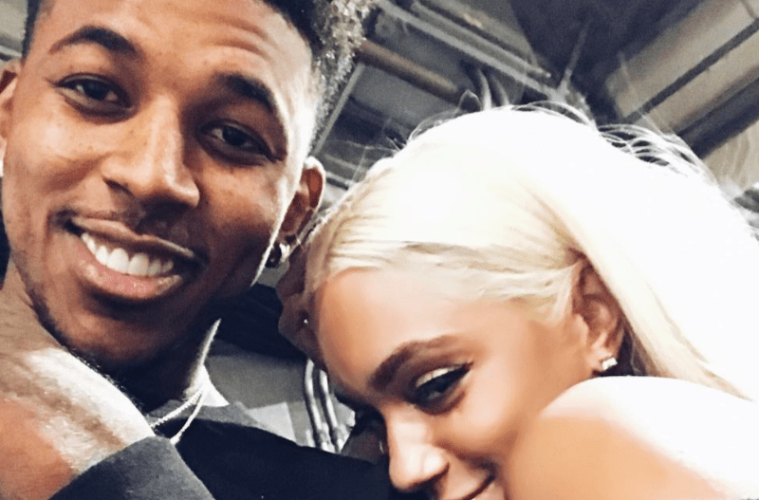 Los Angeles Lakers star Nick Young is back on the dating block after a brief run with singer Paloma Ford. New reports claim the once-inseparable couple have split up.

Despite going their separate ways, Young and Ford plan on keeping their friendship alive.

Sources close to the two tell us there was no cheating or secret baby mamas (like the Iggy Azalea situation) … this time, the two just grew apart. We’re told Nick and Paloma are still cool and are gonna do the whole “friends” thing. He even has a cameo in her upcoming music video … and we’re told she plans on keeping him in it. (TMZ)

A couple months ago, Ford and Young flexed their relationship goals together. 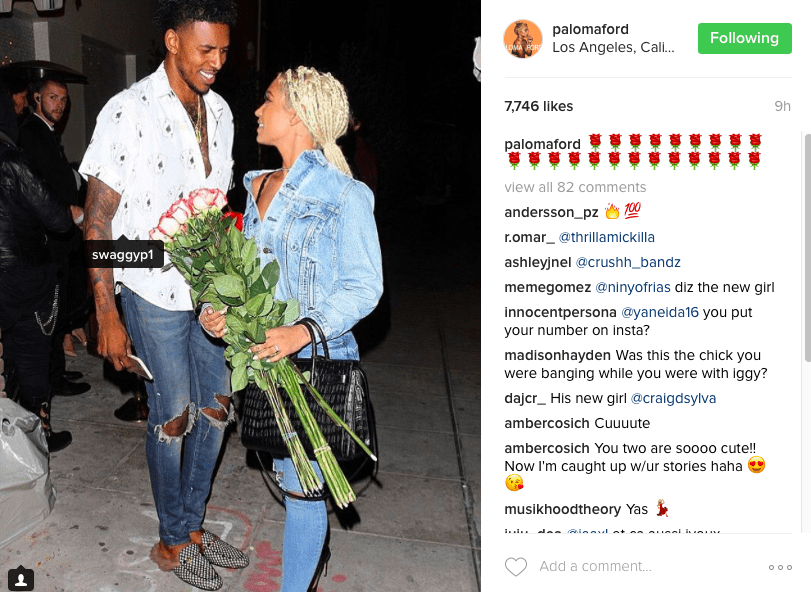 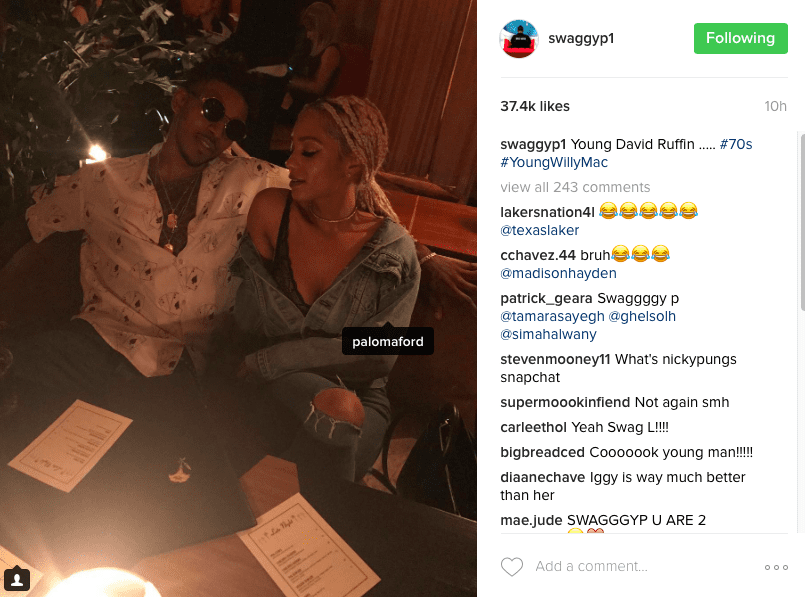 In early November, Ford and Young put some love-fueled IG posts up. 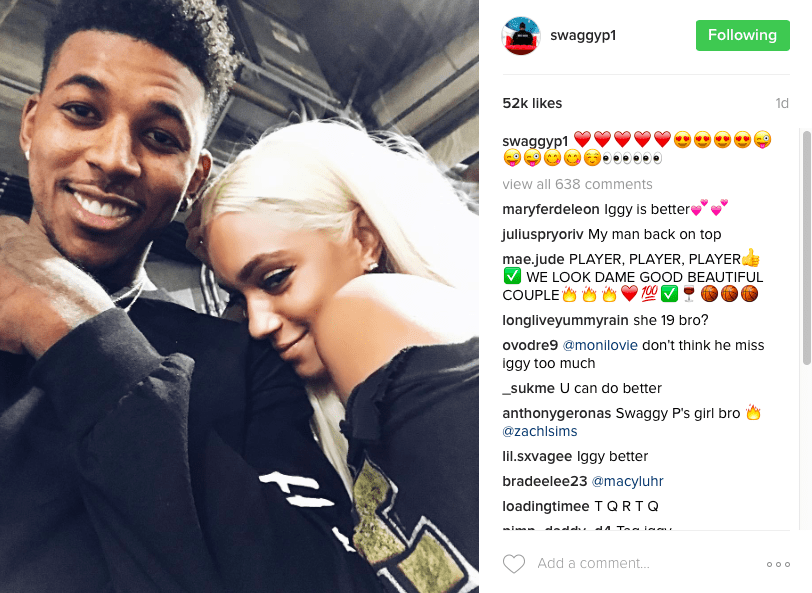 Over the past few months, Young had kept busy building a relationship with Ford.