Atlanta rapper Future will finally have a shot to shoot game at Larsa Pippen. The reality TV star is reportedly moving forward with her split from former NBA superstar Scottie Pippen.

According to reports, Scottie and Larsa are giving up on trying to save their marriage.

Scottie Pippen and Larsa have finally made a decision on the state of their marriage — and will move forward with the divorce … TMZ Sports has learned. The good news … the NBA legend and the former ‘Real Housewives’ star are on really good terms and have vowed to remain friends after the split. (TMZ)

Recently, rap veteran Mysonne threw some shots at Future over his rumored relationship with Larsa. 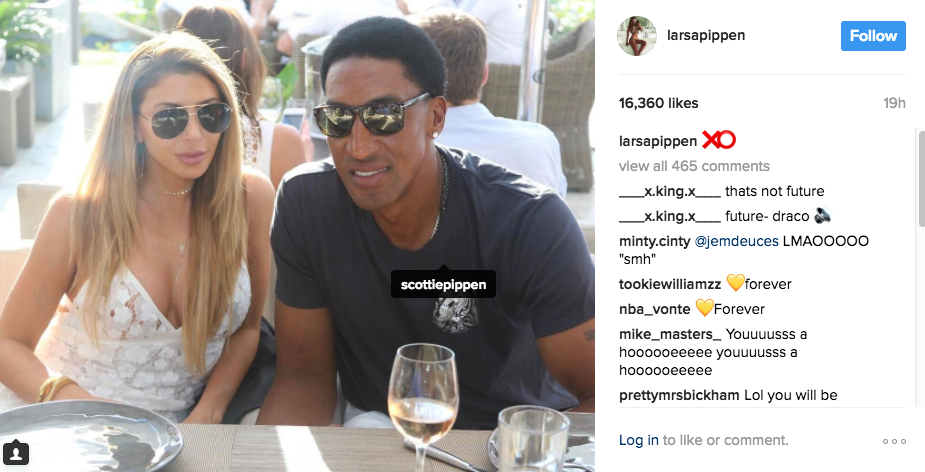 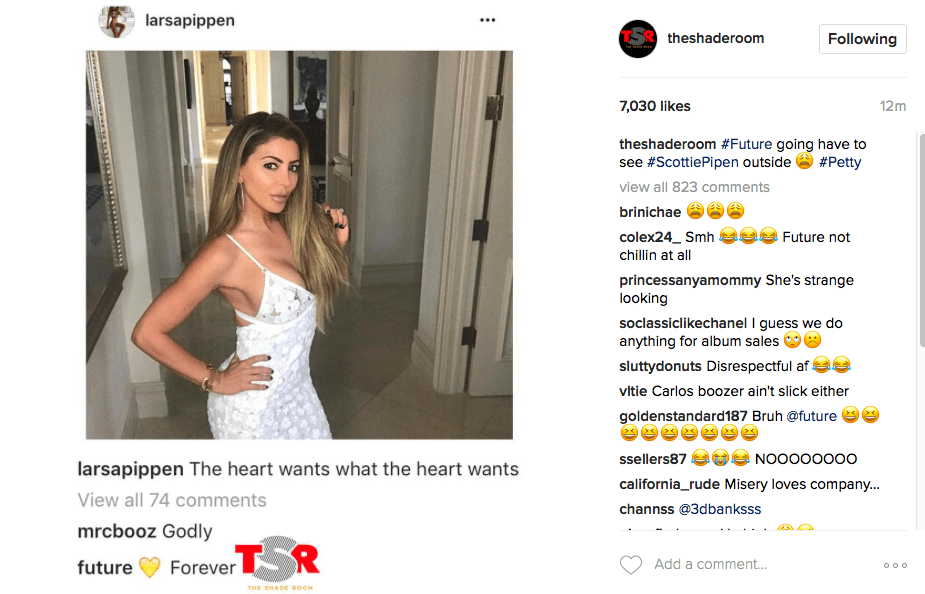