Model Karrueche Tran is trying to push through. The gorgeous vixen-turned-actress took a break this week to update fans on her recent dating struggles.

Last month, Tran and ex-boyfriend Chris Brown found themselves in the same place.

#PressPlay : Both #Karrueche X #ChrisBrown spotted at #HollywoodHorrorNights separately! I wonder if they ran into each other 👀

Earlier the same week, rapper Game took credit for Karrueche’s mom recently hearing her name shouted out on the radio. 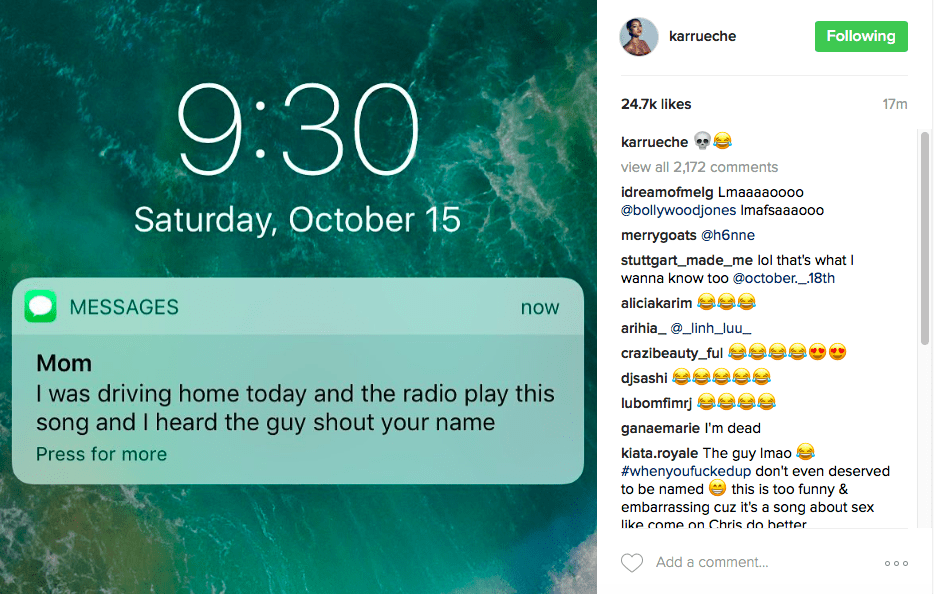 Back in June, Chris reacted to Game shouting her out on his “All Eyez” song.

#ChrisBrown stepped into #TheShadeRoom to let us know he got the Midas touch 😩 View previous post!

A month prior, a screenshot surfaced of Chris Breezy speaking on his former flame. 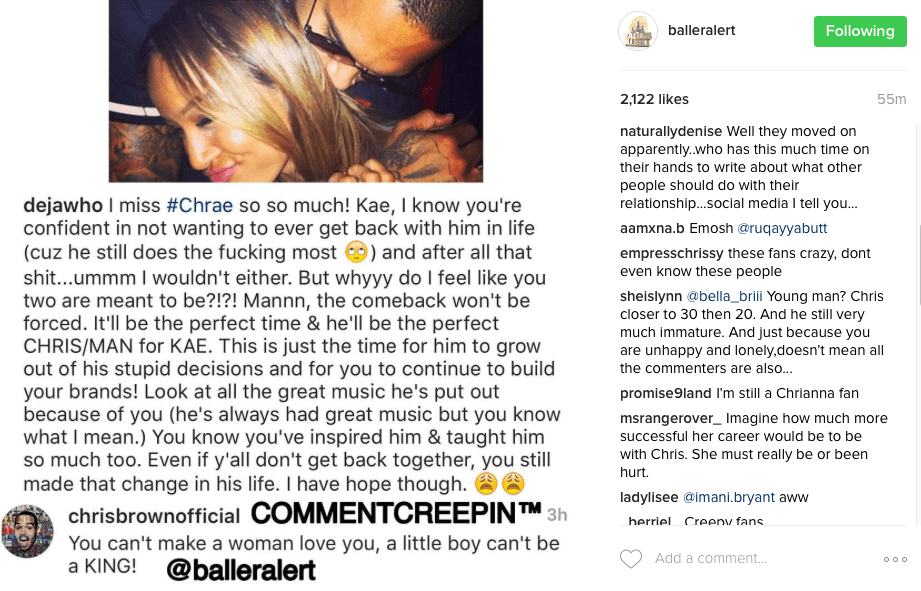