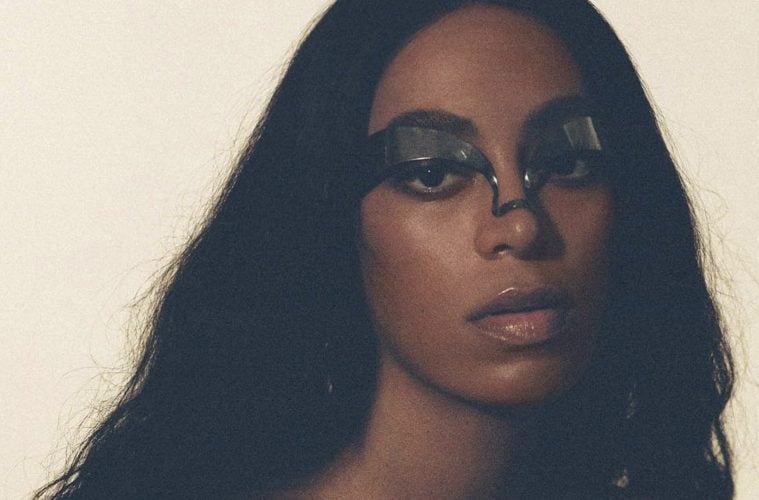 R&B singer Solange is back on her music grind. After days of teasing, the veteran crooner has come through in a big way with her surprise When I Get Home album.

The follow-up to her 2016 solo effort comes packed with hip-hop collaborations.

The follow-up to 2016’s A Seat at the Table is called When I Get Home, and it features contributions from Panda Bear, Earl Sweatshirt, Tyler the Creator, Gucci Mane, Playboi Carti, Dev Hynes, Cassie, Pharrell, Sampha, and many more. (Pitchfork)

Yesterday, Solange thanked fans for the support and explained the significance of her latest body of work.

Y’all! I’m filled w so much joy right now!!! Wow! I can’t thank y’all enough for this moment and for all the feelings i feel in my body!
I’m bringing home w me everywhere I go yalll and I ain’t running from shit no more. Your love lifts me up so high. Thank you!

“When I Get Home”
out midnight 2night 🖤🖤 pic.twitter.com/D1xCnOBZN8

Leading up to the project’s release, Solange has kept her social media presence on full display and active with a website takeover.

The release was preceded by a takeover of the early-aughts social networking site BlackPlanet.com, where the 32-year-old artist shared photographs and snippets of video depicting contrasting facets of Southern black life, presented in her signature, simultaneously avant-garde and down-home demeanor; chromed-out cowboy boots paired with bustiers, cornrowed black beauties, vintage Cadillacs, perfectly laid and purposely wack wigs, strippers busting splits on the pole, cowboys waiting on the rails of the bullpen. (NPR)