This year’s Hot 97 summer jam brought all the heat with a nice splash of nostalgia with star-studded performances by Fivio Foreign, Shenseea, Chloe Bailey, Jada Kiss, Busta Rhymes, The City Girls, and more. Check out our recap of one of this summer’s biggest festivals to date. 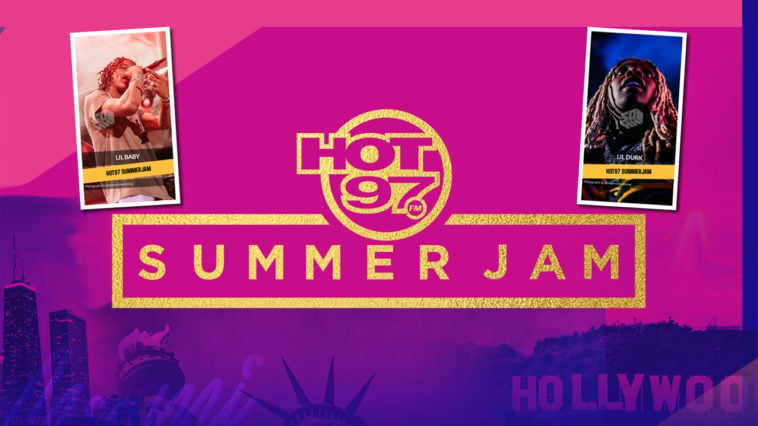 Benny The Butcher took the stage with straight bars as he performed some of his most notable songs. The New York rapper performed in front of a screen that had a giant measuring cup in the background which read, “Benny.”

Butch’s performance was followed by Fivio Foreign who declared himself as the King of New York, and had the crowd chanting his songs. The “Say My Name” rapper also brought out Coi Leray, Chloe Bailey, who turned heads as she strutted the stage in a flaming hot ensemble, The City Girls, and more.

Furthermore, the annual concert featured a festival and main stage. New, upcoming artists such as Girll Codee, Nardo Wick, BabyFace Ray, B-Lovee, Dougie B, 22GZ, and Saucy Santana were able to plant their musical seeds on the festival stage to potentially grow a money tree of success over their budding music careers. Other budding artists such as NLE Choppa, Yung Bleu, and Cordae also got to bless the stage with more hip-hop magic.

Big ups to Shenseea, aka Shenyeng, brought Jamaica to New York and served the crowd some Caribbean flavor.

In addition, Roddy Ricch was dressed in all-black like the omen as he graced the stage and had the crowd chanting “F**k the police.”

Other hot performances by Lil Baby, French Montana, Pusha T, and Style P took the stage right before a message to fans from Young Thug behind bars.

This year’s Hot ‘97 Summer Jam was sizzling hot, leaving us wondering how they can top this one next year?

In other summer news, Lil Baby will not only be gracing stages at FOMO-inducing festivals. The “Yes, Indeed” rapper will also appear on the small screen with his first documentary film.

Lil Baby’s highly-anticipated documentary, “Untrapped: The Story of Lil Baby,” not only had a successful premiere at the Tribeca Film Festival but is now making its way to Amazon Prime Video 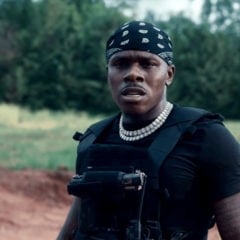 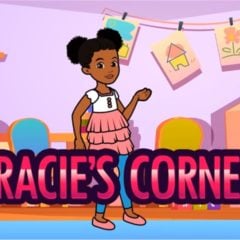