[With OutKast reuniting over the weekend at their #ATLast Georgia show, SOHH couldn’t miss out on the must-see event. Check out SOHH correspondent Nicole Renee (@nicolerenee1016)’s coverage and pics!]

Outkast performed three shows in Atlanta from September 26 – 28 at Centennial Olympic Park. The opening acts for all three show dates were: Janelle Monae, Future (who filled in last minute for Solange) and 2 Chainz. The duo performed Gangster Sh*t for the encore performance all three nights. It was the first time they performed Gangster Sh*t in fifteen years. Andre 3000 and Big Boi performed for 2 hours each night and had help from special guests and friends at each show. All of Outkast’s major hits were performed in front of sold out crowds during the three-day tour finale. The duo announced the additional three shows in their hometown of Atlanta after the rest of the tour dates were announced, and all three shows sold out within minutes to ATLien faithful. 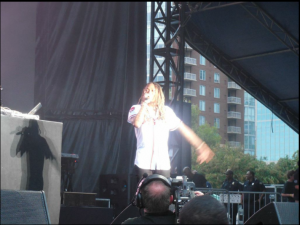 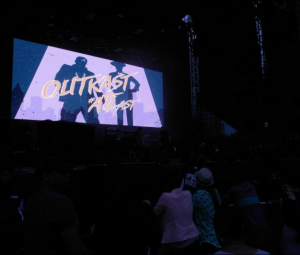 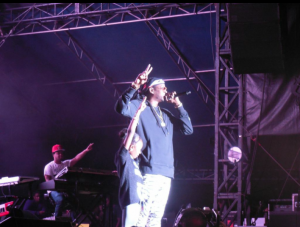 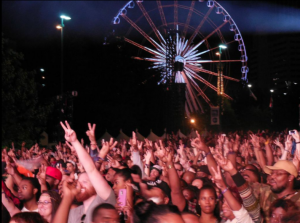 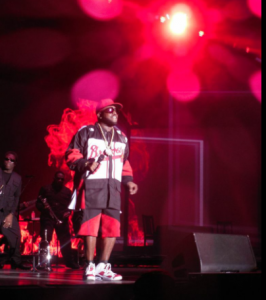 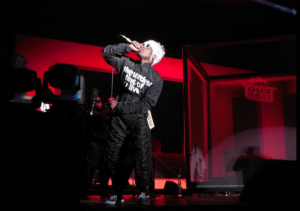 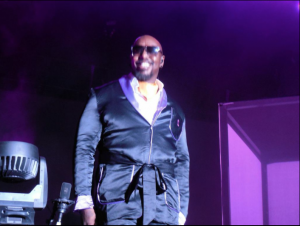 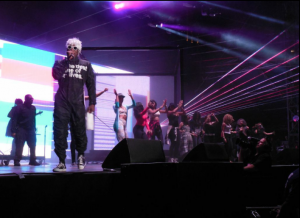 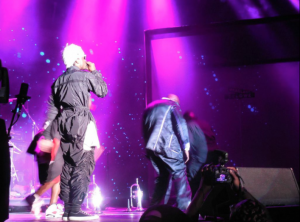 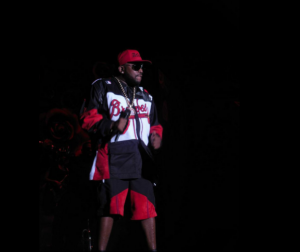 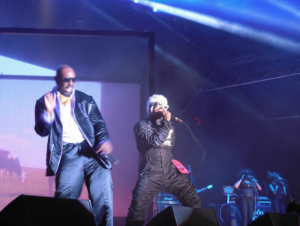 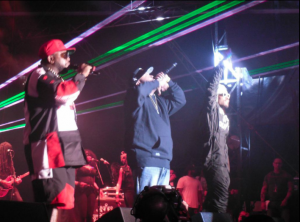 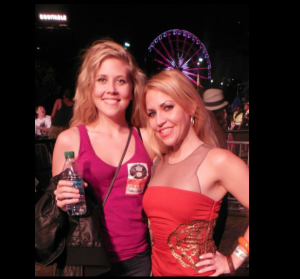 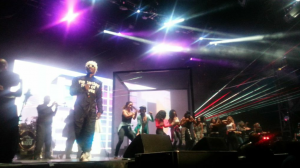 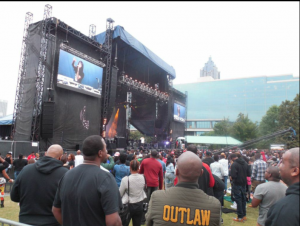