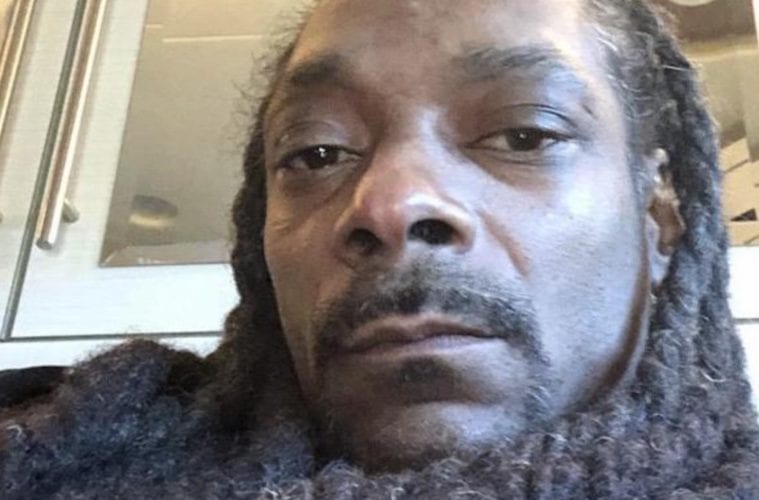 West Coast rap legend Snoop Dogg isn’t ready to fall back from his Tekashi 6ix9ine feud. The hip-hop veteran has continued to pour fuel into his e-beef with the New York rap artist.

On Sunday, 6ix9ine went to Instagram with a screenshot of Snoop dissing him. Tekashi also encouraged his millions of followers to alert law enforcement.

“@6ix9ine This ain’t NY my n*gga this the #West and you ain’t gone attack our OG’s with this sh*t. You see we got a protocol that says a little n*gga can’t fade a OG they got little homies and soldiers under them for that. SUGE Knight himself DONT respect a Snitch and that’s wtf you are …. Keep @snoopdogg name out ya mouth play with somebody from your area before you get played with…” -Wack 100’s Instagram

Instead of staying mum, Snoop returned some fire. Dogg hit up Instagram and said he had plenty of time to check 6ix9ine in an online dispute.

“Last time you said something, I ain’t have the time. But today, I got time. You better get the f**k off my life n*gga, rat boy, you really better leave me alone. I ain’t the one. No way. No way. Go on and do your sh*t and get out my way, b*tch. You funky dog head, rainbow head b*tch. Yeah, you. Better leave the dog alone. Go find you a cat. Tom and Jerry sh*t. F*ck with the dog, it ain’t nice, b*tch. Rat boy.” -Snoop Dogg’s Instagram