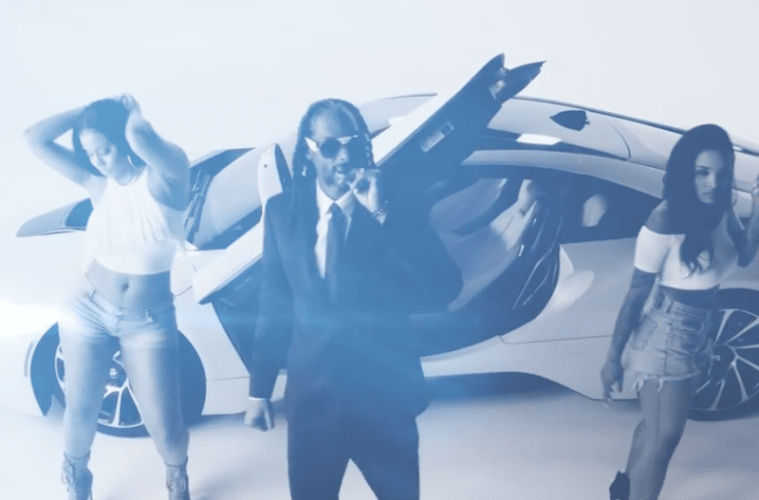 West Coast legend Snoop Dogg keeps his legacy alive with some help from Taylor Gang head Wiz Khalifa on their new “Kush Ups” music video. Kick back and watch this visual light up your screen.