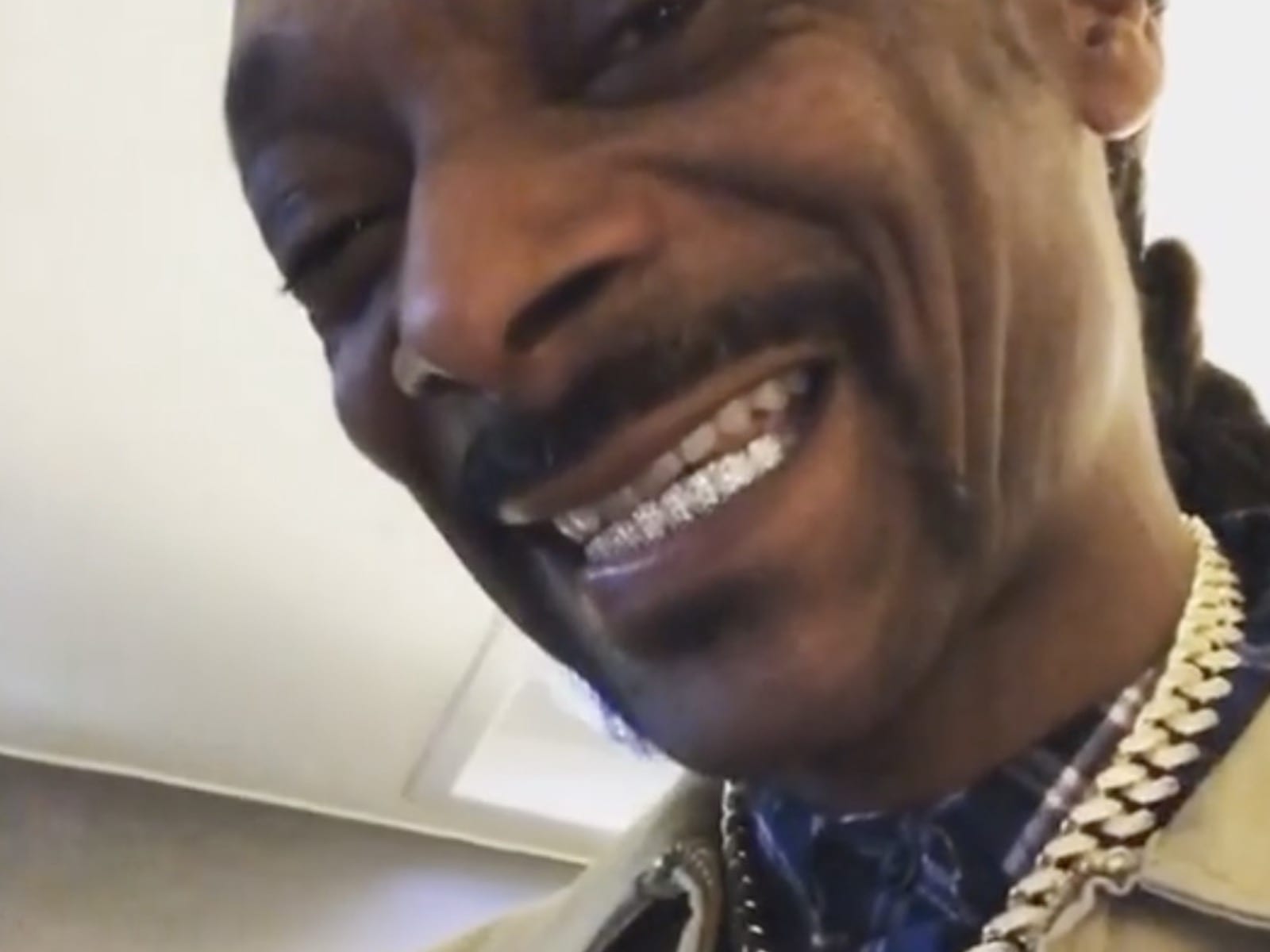 West Coast rapper Snoop Dogg is realizing just how monumental the Death Row Records era really was. The hip-hop veteran has stepped up to share some eye-opening tattoo tribute artwork of himself and late former record labelmate Tupac Shakur.

Snoop is gearing up for one of the biggest battles of his entire career. Barring any changes, Dogg and longtime friend DMX will have their bangers broadcast next week on Instagram Live and Apple Music.

“The battle of the dogs ‼️‼️‼️ @DMX vs @SnoopDogg 🔥 Wednesday, July 22nd. Watch on our IG or in HD on @AppleMusic. Drinks by @Ciroc. #Verzuz” -Verzuz TV’s Instagram

In May 2020, DMX shared his thoughts about going up against fellow rap icon Eminem in a hits battle. The Ruff Ryders leader admitted he still wanted to face-off against music mogul JAY-Z. 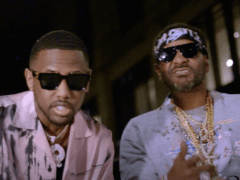 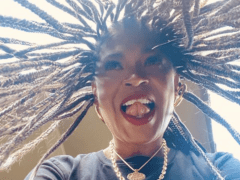