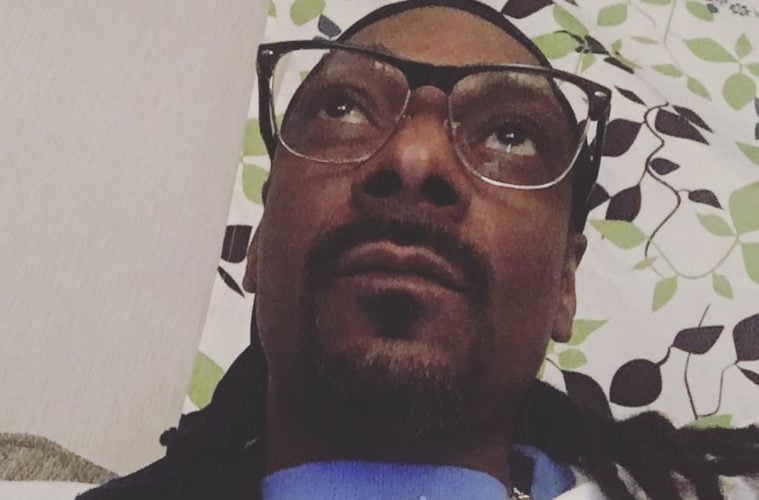 West Coast rapper Snoop Dogg wants the world to know Kobe Bryant is much more than a sports icon. The hip-hop veteran has hit up social media to salute the Black Mamba on his epic Academy Awards night.

Congrats to KOBE first Oscar that’s big bro #dearbasketball. Proud of you, Big honor for you and your family. I’m jealous lol

During his acceptance speech, Bryant let loose a few emotions.

Bryant, who seemed in disbelief and had to take a deep breath as he repeatedly looked at his Oscar, then delivered a message. “I don’t know if it’s possible,” Bryant retorted. “I mean, as basketball players, we are really supposed to shut up and dribble. But I am glad we do a little bit more than that.” (ESPN)

Backstage Bryant talked about the significance of his epic win.

Of winning the Oscar, Bryant said backstage, “I feel better than winning the championship.” He also admitted that he faced a challenge in finding a new career as a retired professional athlete. “The hardest thing to do for athletes is to quiet the ego,” Bryant said. “My advice is find something that you love to do and everything will make sense.” (NBA)