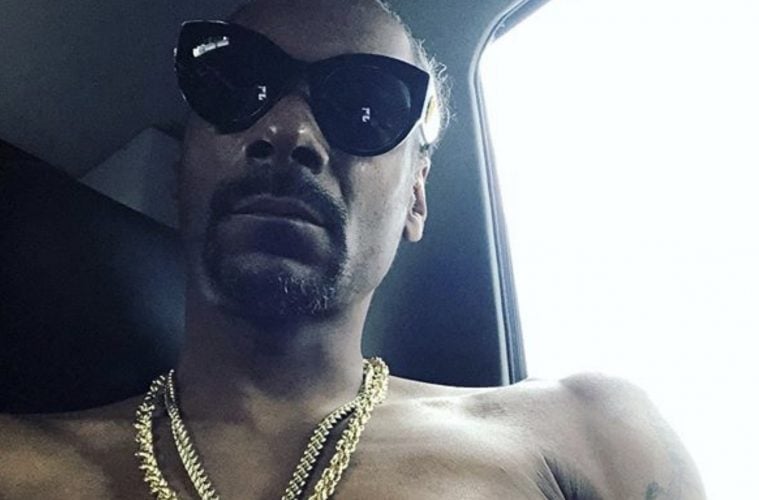 Big Facts: This week, Snoop hit up Instagram to share a throwback Johnson pic and pay homage to his legacy.

The former professional wrestler Brian Blair, another 1980s WWE star, was friends with Johnson for many years and they still went to church together in Tampa, Florida. Blair said that Johnson had complained of an unspecified illness and lately had missed church. Blair said Johnson’s wife, Sheila, was distraught over her husband’s death. (The Guardian)

Before You Go: Rocky Johnson blew up in the 80’s and made WWE history as being part of the organization’s first-ever African American championship duo.

Johnson, who was living in the Tampa Bay area, passed away Wednesday. Rocky “Soulman” Johnson — started out in the National Wrestling Alliance in the 1960s, but got widespread notoriety when he joined the WWE in the 80s. He and Tony Atlas became the league’s first African-American tag team champions as The Soul Patrol. (TMZ)