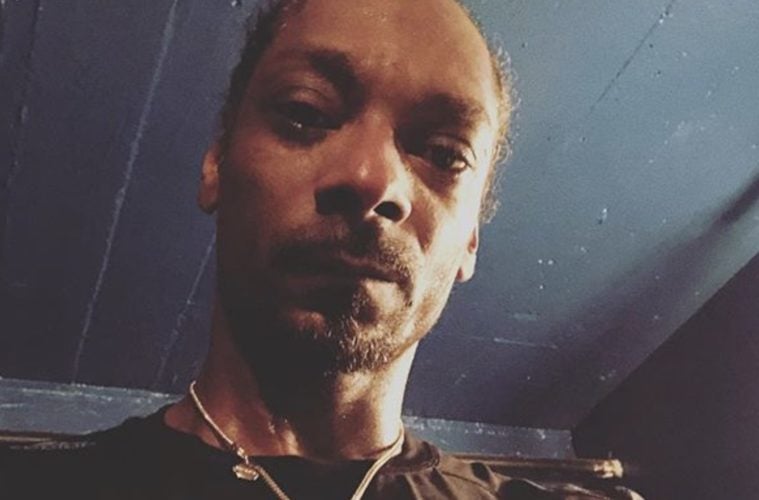 Snoop Dogg Names The 10 Most Unstoppable Video Game Athletes Ever: “Pick One”

West Coast rapper Snoop Dogg doesn’t play around when it comes to his gaming. The Madden king went online this weekend to share a look at some of the most epic and unstoppable video game athletes – ever.

Snoop Dizzle hit up Instagram to share his Top 10 list. Snoop Dizzle even picked a few of his personal favorites including Bo Jackson, Michael Vick and Reggie Bush.

Dogg has made a name for himself over the years for his gaming goals. In recent months, Snoop has clocked in ample work on EA Sports’ Madden 20.

Last year, Snoop took his love for the Madden franchise to another level. SD released his “Madden 20” hip-hop single.

Snoop Dogg gets in the game with “Madden 20,” the title track to EA Sports’ Madden NFL 20 soundtrack. Over the Rick Rock-produced beat, Coach Snoop boasts about his gameplay skills while taunting the competition. “I’m big Snoop Dogg and I’m the only one / And when it comes to Madden, all y’all fools my sons,” he raps before putting on for his team. “‘Cause my team is so hard, my team is legit / Madden 20, Snoop Dogg is the sh*t.” (Rap-Up)

Snoop received the ultimate hook-up with Madden 20. The popular franchise included him as a playable character.

Players will be able to play as Uncle Snoop — who happens to a longtime fan of the Madden franchise— and dice up cornerbacks in the recently released ‘Superstar KO Mode.’ Also announced Randy Moss and his exclusive X-Factor, “mossed,” Baltimore Ravens iconic linebacker Ray Lewis and grab your popcorn cause Terrell Owens is coming to the game as well. No word if Snoop will light one up after he scores a touchdown. (Hip Hop Wired)