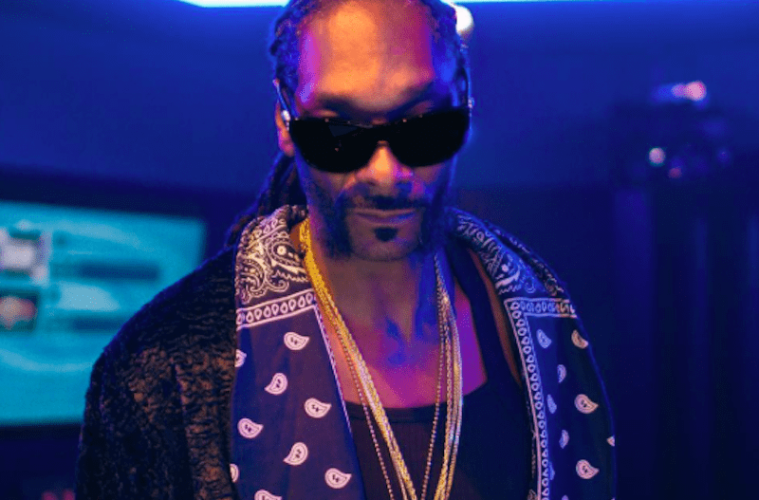 West Coast rap veteran Snoop Dogg has stepped forward to publicly speak out on his and hip-hop pal Wiz Khalifa‘s New Jersey concert ending with a railing collapsing this week.

Snoop went to Instagram Saturday (August 6) to send his condolences and provide some uplifting words to the victims.

Hours after Camden’s BB&T Pavilion made headlines for the railing incident, the venue reportedly opened back up last night (August 6) for another event.

An I Love the ’90s concert featuring Salt N Pepa, Vanilla Ice and other performers is scheduled for Saturday night at the pavilion following the previous night’s accident that left 42 people injured. Officials said the show would take place, though it wasn’t clear if any areas would be blocked off during the show. (Billboard)

According to reports, multiple concertgoers suffered injuries from the event’s railing breaking apart after the hip-hop duo encouraged fans to move closer to their stage.

Authorities say at least 10 people have been hurt after a railing collapsed during an outdoor concert by Snoop Dogg and Wiz Khalifa in southern New Jersey. A partition separating concertgoers from the stage at the BB&T Pavilion in Camden collapsed, causing people to fall onto the concrete below. It happened shortly before 10:30 p.m. Friday. (CBC)


Some reports claimed over 40 people had been taken to a local hospital.

The railing separated fans from a sloping lawn near the concert area. 42 concertgoers were reportedly transported to local hospitals, most with minor injuries. (USA Today)