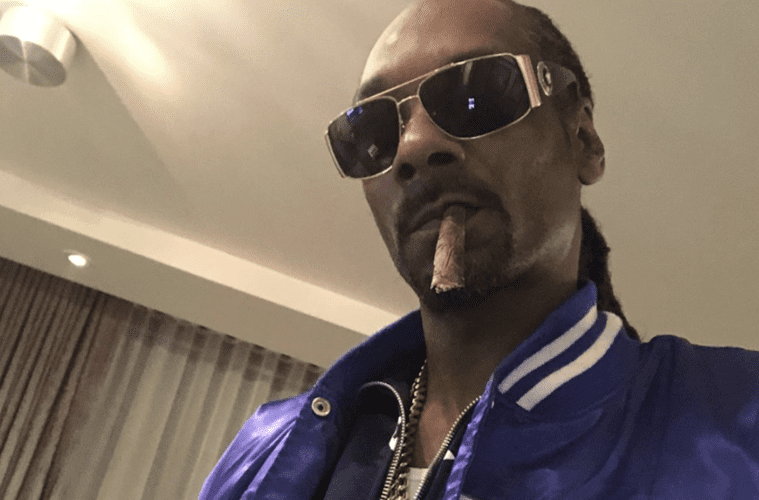 West Coast rap legend Snoop Dogg can’t help but react to what’s going on in the country. The hip-hop veteran has shared his two cents on the global dangers President Donald Trump has publicly put the United States into.

Big Facts: This week, Dogg went to Instagram with a savage Death Row Records and Suge Knight-inspired meme directed at the head of state.

Before You Go: Last week, buzz developed about President Donald Trump ordering a deadly attack at an airport which ultimately killed Qasem Soleimani.