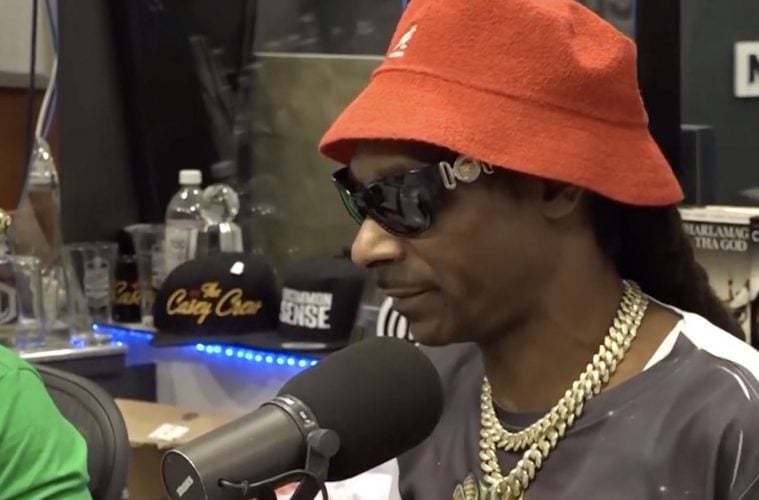 Snoop Dogg Keeps It 100 On Our Fallen Hero: “Nipsey Did What 2Pac Couldn’t Do”

“The spirit Nipsey had was the spirit 2Pac had as far as being up close and personal with the people. I think Nipsey did what 2Pac couldn’t do. He don’t rap like him, but he moved like him.” (“The Breakfast Club”)

Rap star Meek Mill lit up Instagram Tuesday with a throwback shot of himself and Hussle with a motivational caption.