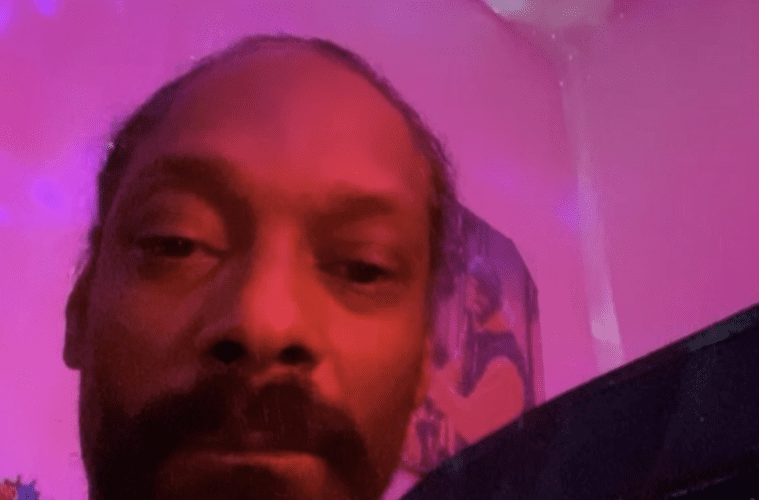 Snoop Dogg Goes Off-Off On Any Donald Trump Supporter: “If You Still With Him, F**k You”

West Coast rapper Snoop Dogg is making it no secret how he feels about the head of state. The hip-hop veteran recently went online to share his issues with President Donald Trump.

Snoop Dogg relied on his Instagram page to roast get some heat off his chest about Trump. Although he didn’t get into specifics, the California rap veteran called Trump a weirdo and singled out his supporters.

“Donald Trump is a f*cking weirdo. If you voted for him, I don’t have no problem with that. But if you still with him, f*ck you. Funky dog head b*tch.” -Snoop Dogg’s Instagram

Last week, NFL star Drew Brees hit up Instagram to directly respond to Trump after getting his support for not kneeling during the national anthem. Drew made sure to emphasize the importance of white people like themselves seeing how the peaceful pre-game protests called for an end to injustice and inequality toward blacks.

Drew’s open message came hours after Trump publicly stood up for his original kneeling comments. Donald explained why he felt athletes should not use the peaceful protest during the national anthem.

Earlier this month, Brees released multiple apologies. The statements come after he initially slammed players for kneeling during the national anthem before games. Drew Brees now seems to be changing his tune after also responding to Trump.