Snoop Dogg Explodes Over Oscars: “They Ain’t Got No N*ggas Nominated! F*ck You!” [Video]

West Coast rap veteran Snoop Dogg has stepped forward to give his thoughts on the Academy Awards snubbing African American actors in its biggest categories.

Snoop bashed the annual awards ceremony over its lack of diversity at next month’s show.

“I’d like to acknowledge the wonderful work of this year’s nominees. While we celebrate their extraordinary achievements, I am both heartbroken and frustrated about the lack of inclusion,” she said in statement issued Monday evening. “This is a difficult but important conversation, and it’s time for big changes. The Academy is taking dramatic steps to alter the makeup of our membership. In the coming days and weeks we will conduct a review of our membership recruitment in order to bring about much-needed diversity in our 2016 class and beyond.” (NY Daily News)

Movie director Spike Lee dished out his frustrations with the Oscars going with all-white nominees this awards season Monday (January 18). 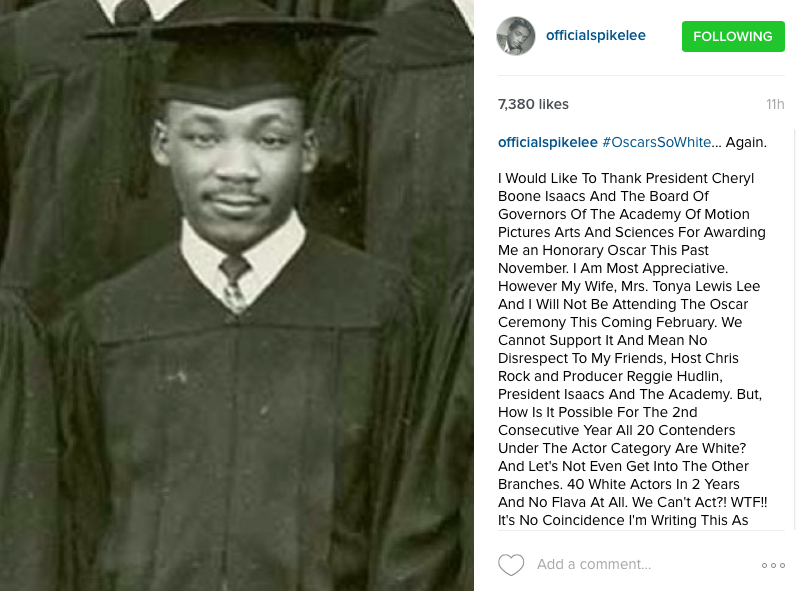 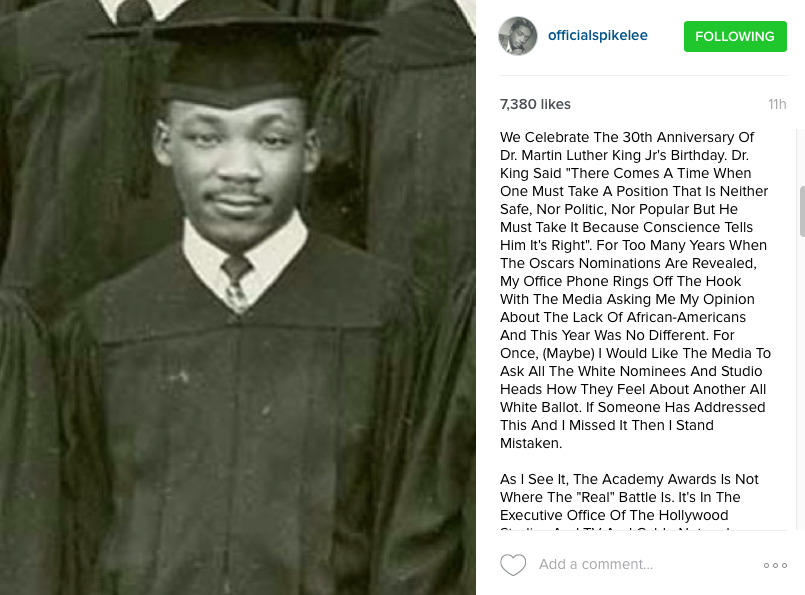 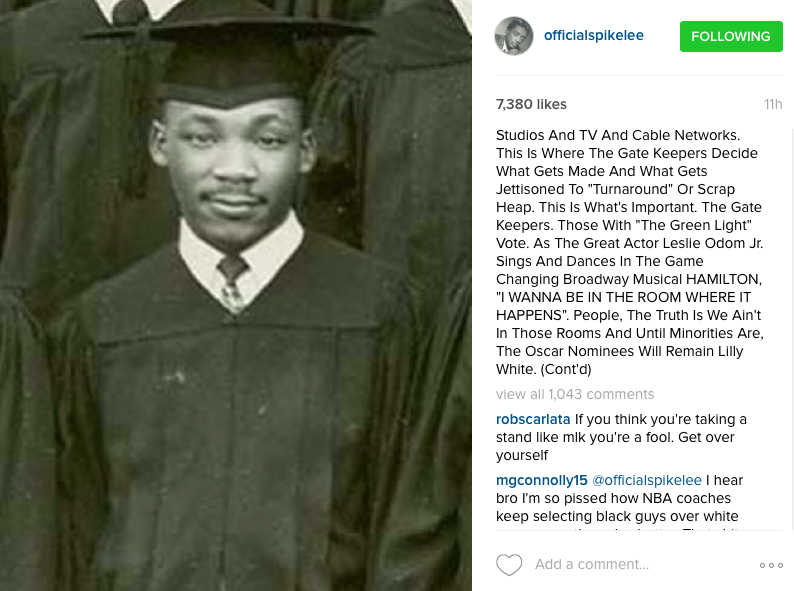 Actress Jada Pinkett Smith spoke out against the Academy Awards had overlooked people of color in Hollywood films.