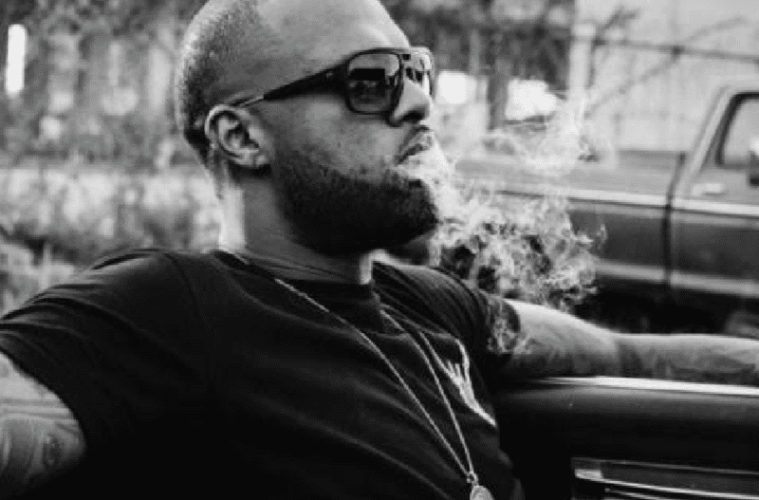 Slim Thug’s Top 5 “The Cipher” Gems: “When I Grew Up On UGK, There Wasn’t No Punchlines” [Audio]

[Houston’s own Slim Thug recently sat down with hip-hop personality and SOHH correspondent Shawn Setaro on his popular “The Cipher” podcast. Listen to the full interview and check out five gems they dropped during the Q&A.]

On representing Houston’s Northside at the beginning of his career:

“At that time, the south side of Houston was the main source of music for Texas. Everybody from the Southside had record labels. There wasn’t a lot of artists from my side of town. I wanted to get my name out there and be a representer of the other side of town.”

On why he took rapping so seriously:

“When we first got into it, I started taking it pretty serious because this was the first time that I found something I had passion in, [and] also that I could get paid from.”

On his early freestyle that turned into “Still Tippin'”:

“I always did like that record. Later on, I had the idea of making the chorus ‘Tippin’ on fo-fo’s’ and looping that. It was to a totally different beat, though. I believe when they changed the beat and made it with the violins, that really made the song a success.”

On the effect of him signing to Interscope Records:

“I think the hype of me signing a deal made other labels come sign other rappers in the city at that time. Because everybody I know was getting deals.”

“In the 90s when I came in the game, it was all about representing Texas and Houston culture: the cars, the rims, and stuff like that. That didn’t consist of the punchlines. When I grew up on UGK, there wasn’t no punchlines. It was more about saying real stuff people can relate to.”