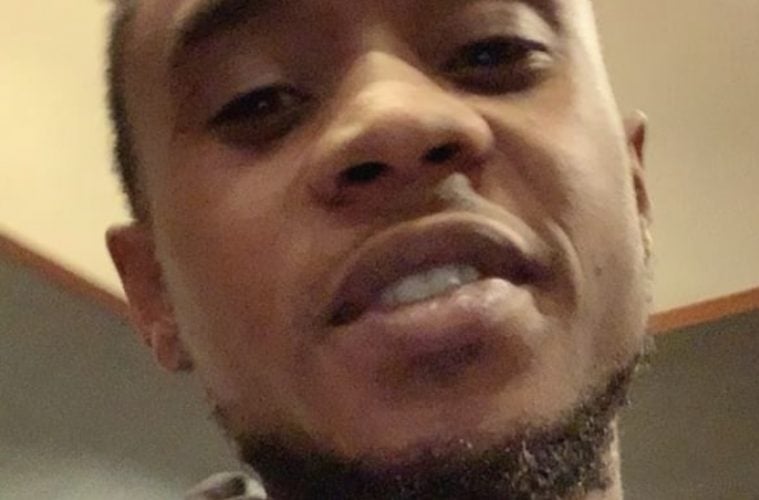 Rae Sremmurd‘s Slim Jxmmi has fans wondering if the SremmLife days are done-done. The hip-hop artist flooded social media this weekend with hints at his run alongside Swae Lee coming to an end.

Jxmmi lit up his Twitter feed Saturday (January 12) with comments about the status of Rae Sremmurd.

I bought my mamma a million dollar crib off MY work

A little deeper than that but you trolls gone troll…get back to work.

A few weeks ago, Swae unzipped the truth behind exposing himself on social media.

Hours prior, Lee accidentally contended to break the Internet with his bathtub IG Live session.