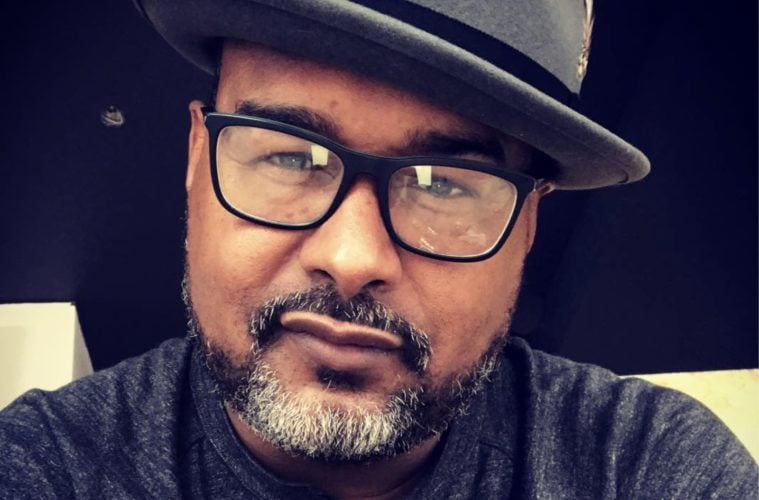 Virginia rapper Skillz has no hard feelings over going at Uncle Murda. The hip-hop veteran has come forward to defend blasting the G-Unit artist on his new “Murda Gram” diss song.

In a new Hot 97 radio station interview, Skillz fully explained why he had to put Murda in his place.

“I don’t even rap no more, man. But, the level of disrespect, when he DM’d me, that was it. His DM happened like a week ago, no, like two weeks ago. He just DM’d me and he said you the PG version and I’m the R-rated version. Like, the screenshot of the song is the DM. He said that to me. And I just said back, ‘Who this?’ My thing is, it’s been plenty of cats that have tried to do the Rap-Ups but no one’s been this disrespectful. I’m like, bro, why you keep saying my name? Y’all have to understand the only people who hear an Uncle Murda ‘Rap Up’ is in New York or World Star. But it doesn’t get past Exit 7 on the Turnpike. There are still people asking me, ‘Who is Uncle Murda?’ I’m just like, bro, like, he funny, he’s a character but he ain’t built for bars. … There’s 30 rappers in Brooklyn more important than Uncle Murda. Ain’t no more saying my name on the records. Come on, fam.” (Hot 97)

This week, Uncle Murda’s IG comments flooded with people telling him to clap back at Skillz.

@teamswish I was getting my Stephen A. Smith on #2017RapUp Out Now