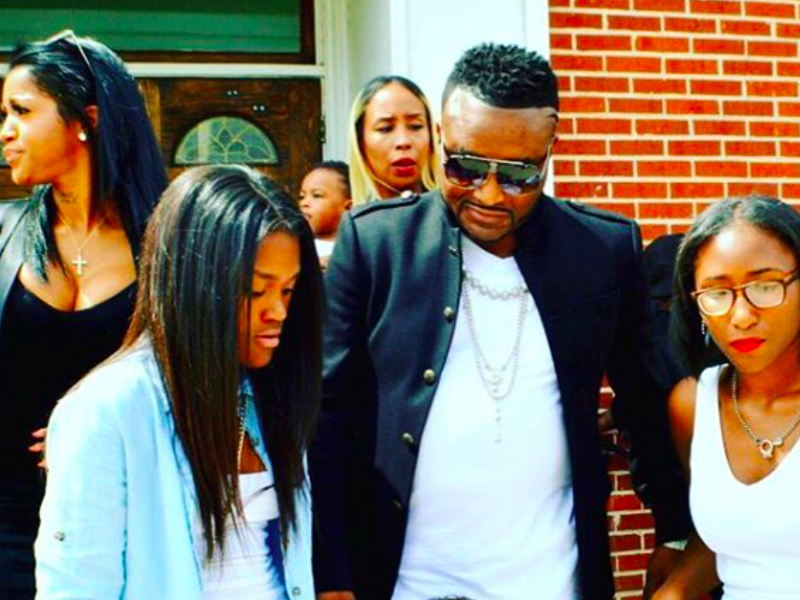 A new video has surfaced of Lo’s daughter addressing the controversy over her dad allegedly having pills discovered on him.

#PressPlay: #ShawtyLo's daughter speaks on reports that her father had pills on him at the time of his death and slams claims that two women ran his pockets.

Shawty Lo, who was born Carlos Walker, was killed when his 2016 Audi flipped crashed on Interstate 285 at the Cascade Road exit on Sept. 21. The Fulton County Medical Examiner’s Office ruled Walker’s cause of death as “blunt force trauma to the head.” Walker’s body bag also reportedly emitted a strong smell of alcohol, the medical examiner told TMZ. (11 Alive)

In late September, hundreds of fans and friends paid their respect to Lo at his funeral service.

Hundreds of people packed the Mount Carmel Baptist Church to pay their respects to Shawty Lo. The service started with a prayer. The rapper’s family and children were front and center with broken hearts. While family members could not speak on cameras, Shawty Lo’s friends, fans and fellow artists did. (WSB-TV)