Engaged tennis icon Serena Williams has no shame in her game. The sports star has treated fans to a few shots from her new Sports Illustrated swimsuit feature.

Williams went to Instagram this week and blessed followers with pics. 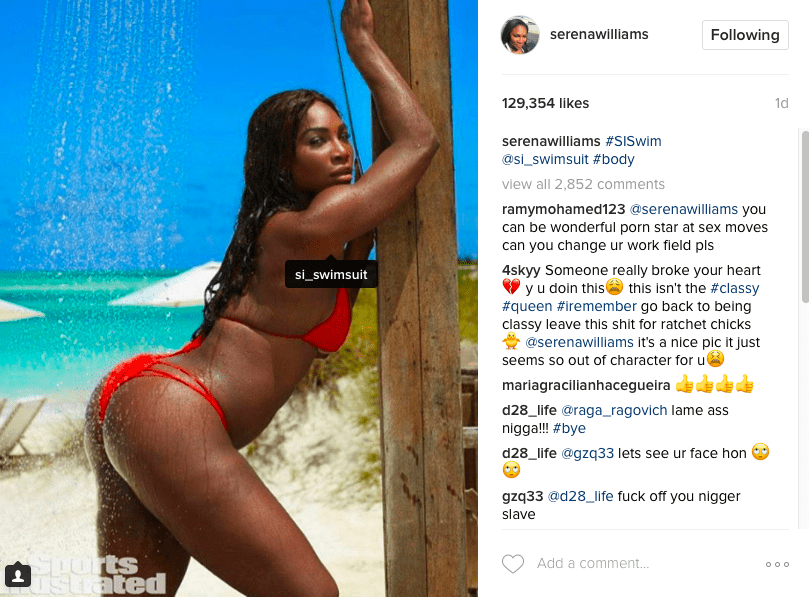 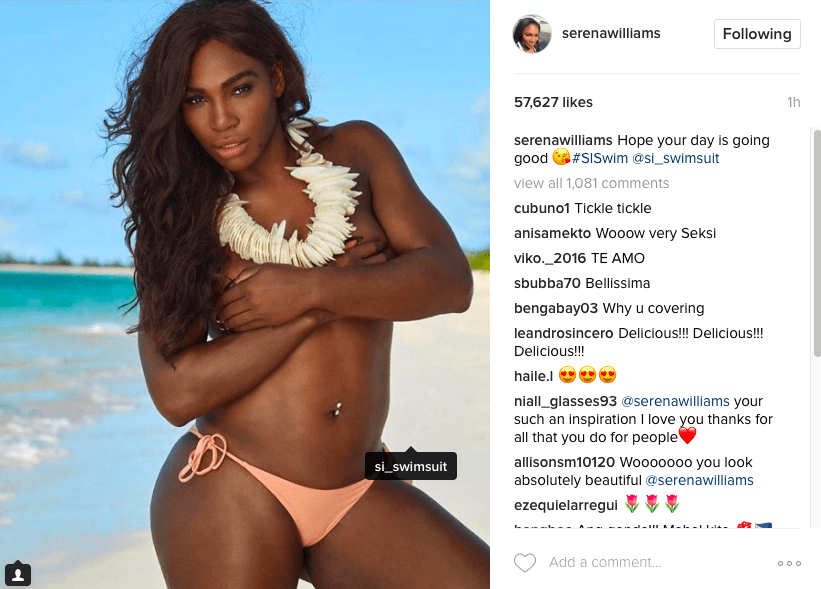 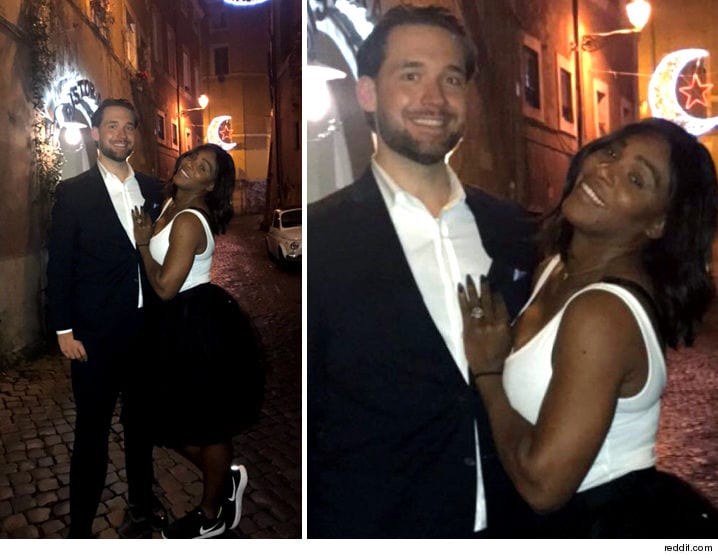 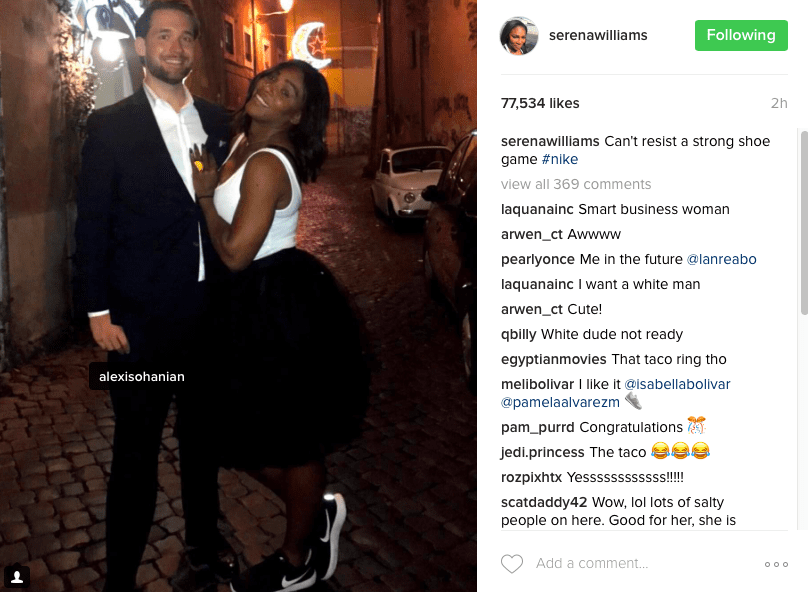 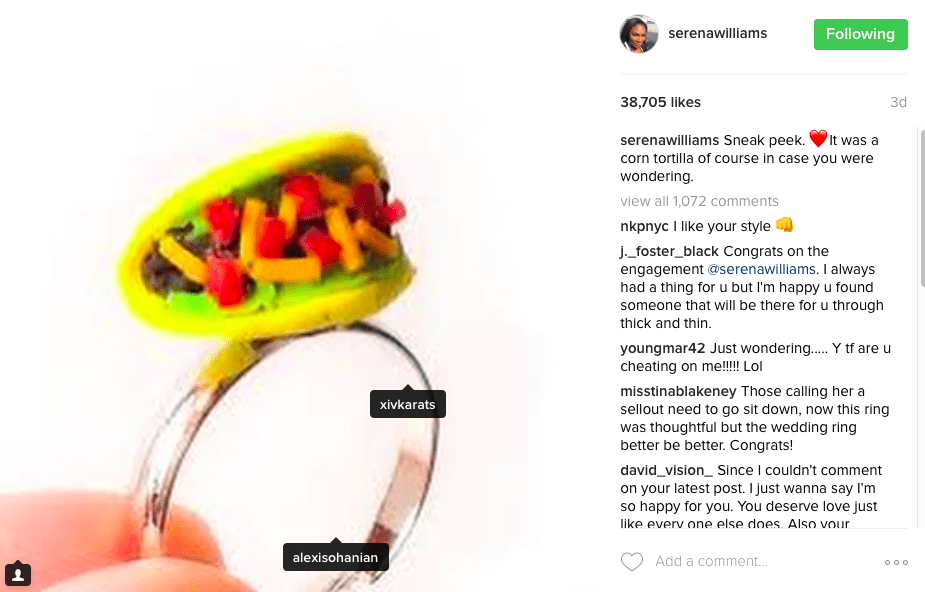 Days prior, Serena formally announced her new engagement to the Reddit co-founder.