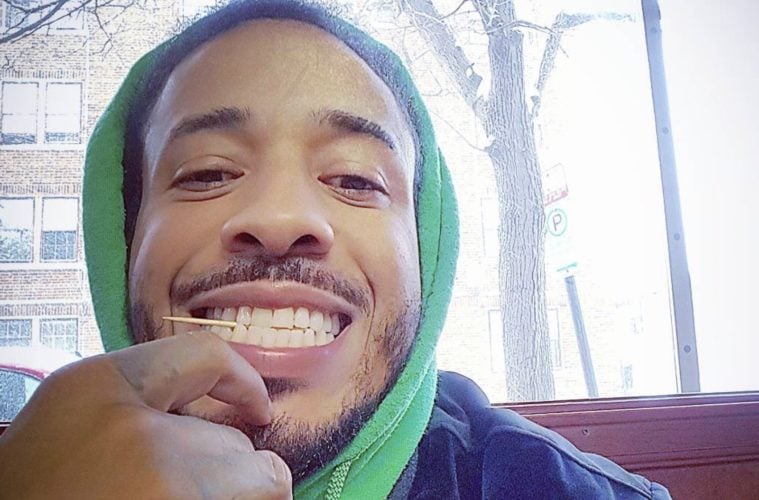 [With SOHH many new music releases dropping this month from A$AP Ferg and Dave East to A$AP Mob and Kodak Black, indie music label Global Sounds Records wants you to put some respeck on its name. Peep below for the top five things you didn’t know about the hip-hop-heavy record company.] 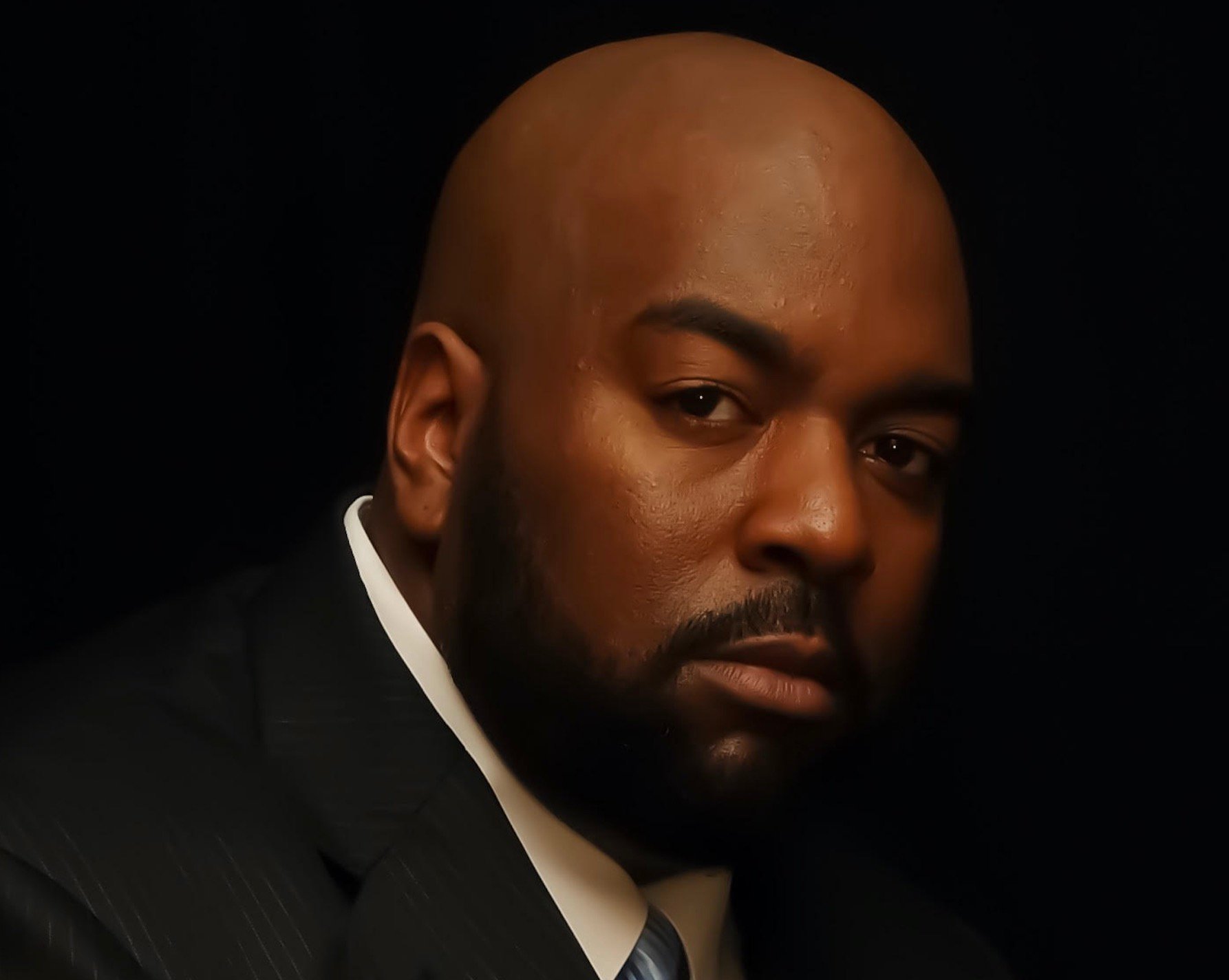 The owner of Global Sounds, Rhasun Tapp Sr., started in the music industry in 1996. One of Rhasun’s first jobs was as a street team promoter for Wu-Tang Clan affiliate, Killarmy. Before creating Global Sounds in 2013, Rhasun owned Blakglobe Records. 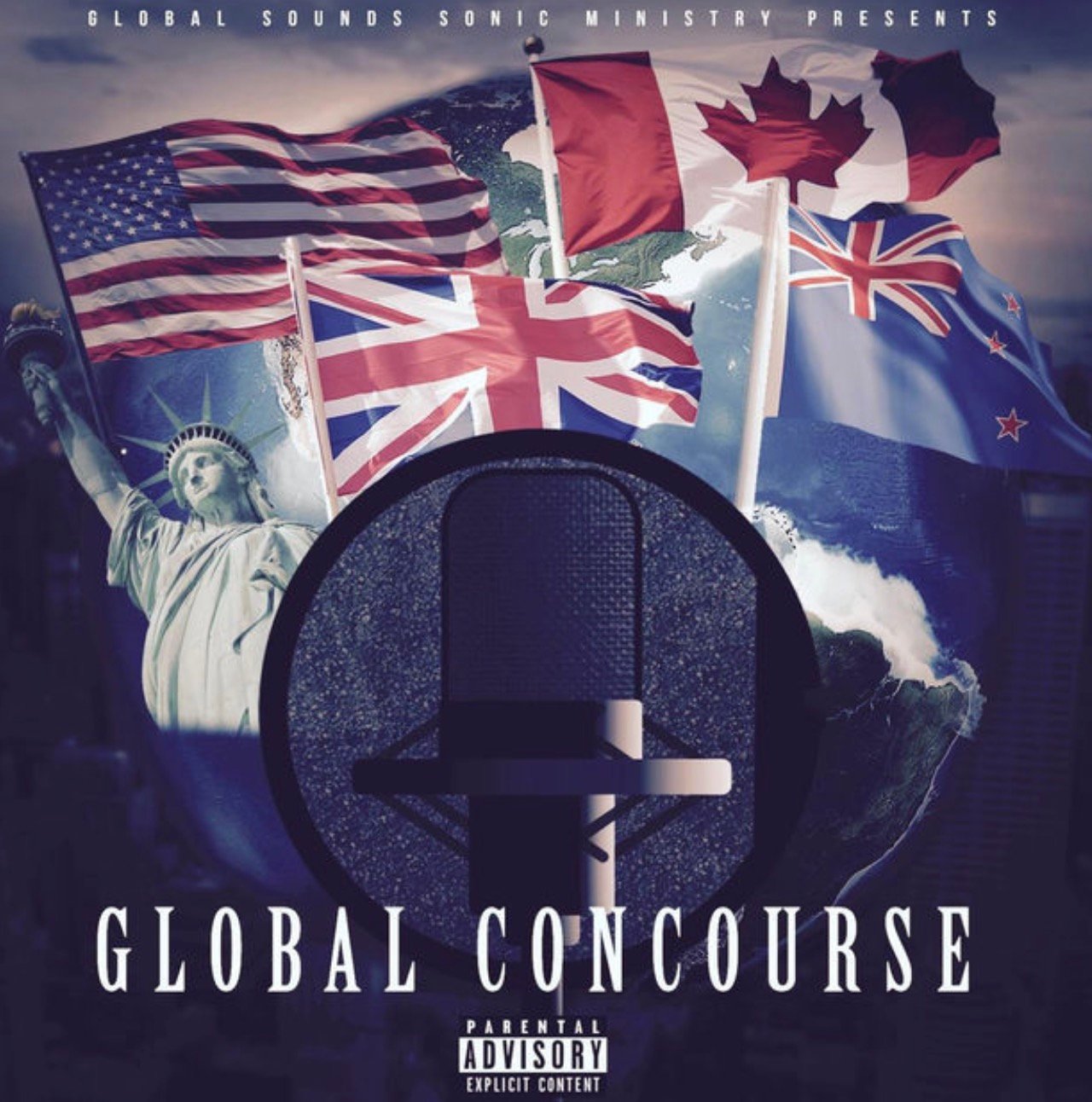 Global Sounds’ roster is mainly made up of hip hop artists but they do have one R&B singer on the label. Tony’ Jones, a soulful crooner out of Philadelphia, has been selling out shows nationwide and will soon be dropping his EP, “The Experience,” on August 25th. In his spare time, Tony’ builds housing for US Veterans. 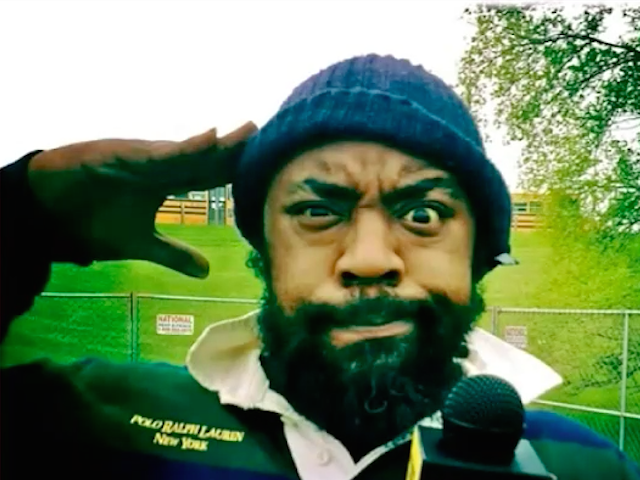 One of the last recording sessions Sean Price ever did before his untimely death was with 4th Disciple. The music will be featured on an upcoming compilation album out on Global Sounds Records this fall.