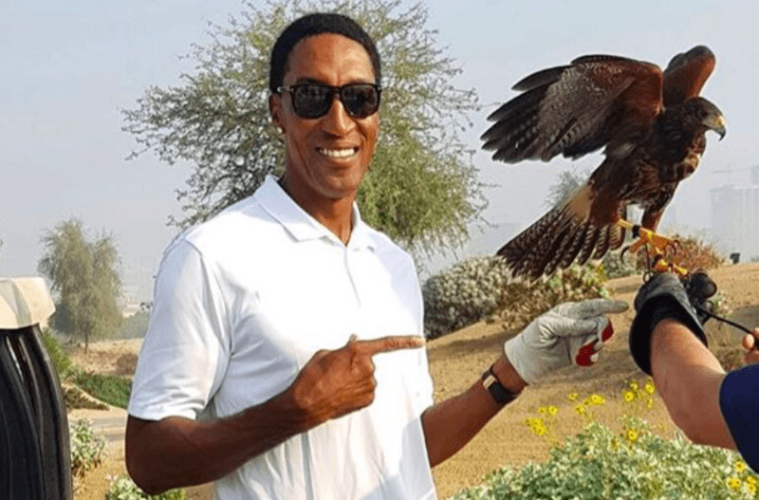 Former NBA champion Scottie Pippen‘s not here for the savagery. The iconic ex-Chicago Bulls star stepped up when paparazzi hit up his wife about rumored past love interest Future’s whereabouts.

Footage has surfaced of Scottie coming to his wife’s defense with an epic af staredown at the paps.

A few days ago, Scottie showed signs of working things out with Larsa following a rumored split. 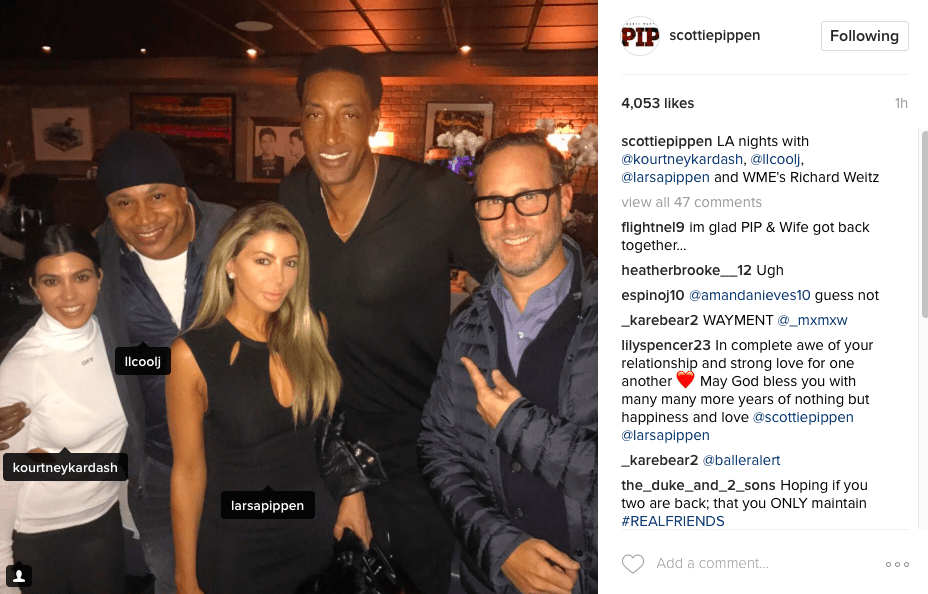 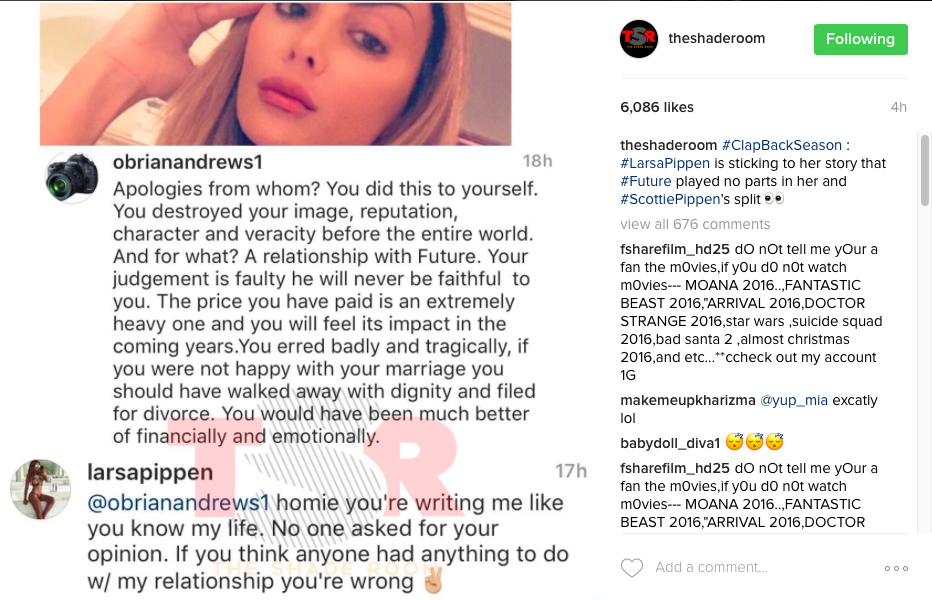