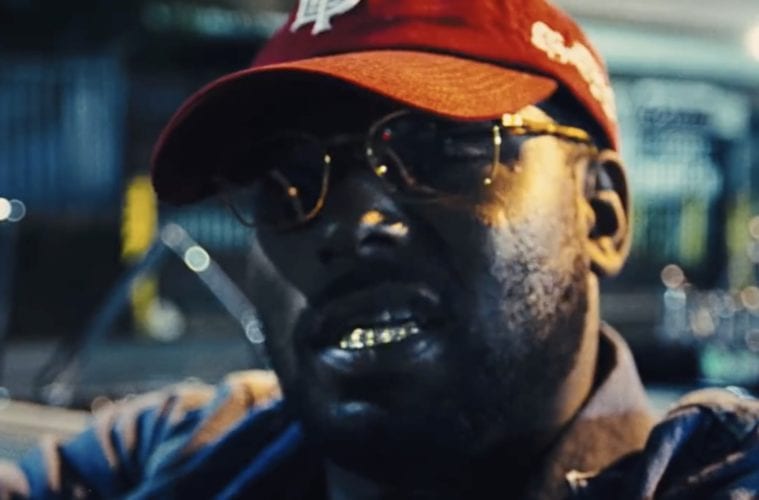 During the nationwide coronavirus lockdown, people are turning to their video game consoles to pass the time. Inherently linked with this comes the long-standing debate between PlayStation and Xbox, an argument that includes every type of gamer. Rap stars ScHoolboy Q and Vince Staples have traded jokes at each other on Twitter over which system is better.

This week, ScHoolboy tweeted about getting his Call of Duty grind on in their new battle royale Warzone mode. Q referenced the game’s Super Store map in his Twitter post.

“Landing at superstore every round for the pack out fade.”

Instead of staying mum, Staples had to weigh-in on the tweet. Vince responded by telling him his wins on the Playstation don’t count. This immediately inspired Q to fire right back with a jab toward Xbox users.

“I heard the new way of coming out is buying an Xbox.” -ScHoolboy Q

Q said he “only” had 15 victories in the new game-mode that came out with Modern Warfare‘s Season 2 back in February 2020.

Over the past few months, rap stars like Meek Mill and Migos’ Offset have embraced Call of Duty. The hip-hop pair have lit up social media with shots of themselves messing with the must-play game.

“I’m turning into a d*mn Call of Duty soldier. lol”