Cam'ron Celebrates Sophomore Album S.D.E.'s 20-Year Anniversary 1 hour ago
Future Upgrades His Collection With Custom Truck 1 hour ago
Charlamagne Recalls Getting Arrested For A Shooting Over Women 2 hours ago
NBA YoungBoy Drops An Insane Freestyle 2 hours ago
London On Da Track Reveals How Many Times A Day He + Summer Walker Make Love 2 hours ago 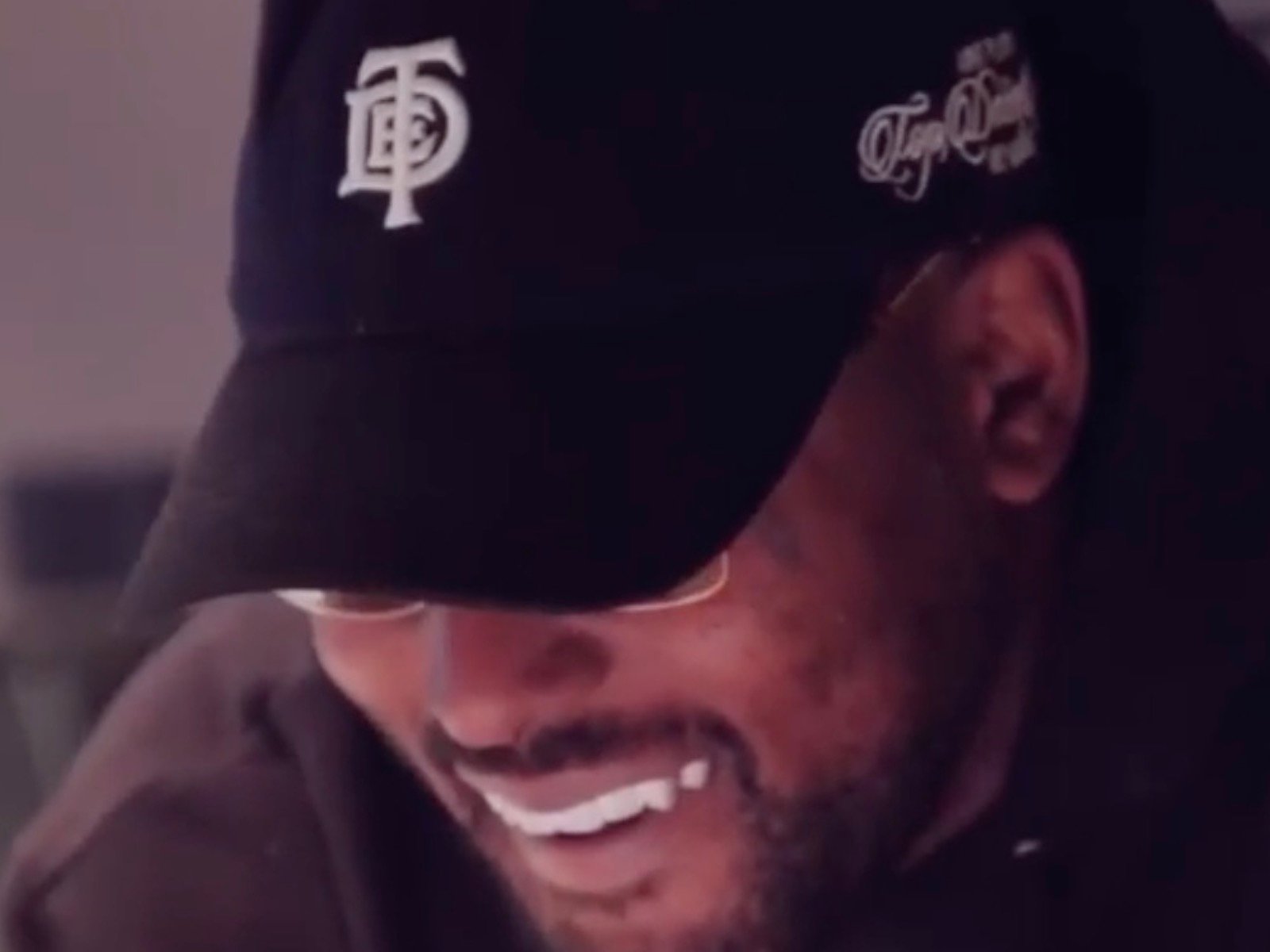 Top Dawg Entertainment’s ScHoolboy Q is really back on his work grizzy. The hip-hop star has come through clutch with some preview footage and audio presumably off his new album.

On Tuesday, Q blessed his 2.1 million Instagram followers with a fire teaser clip.

Monday night, Q teased the possibility of a new album arriving in 48 hours.

In August 2018, Groovy Tony made a big return to IG with his first post in months.