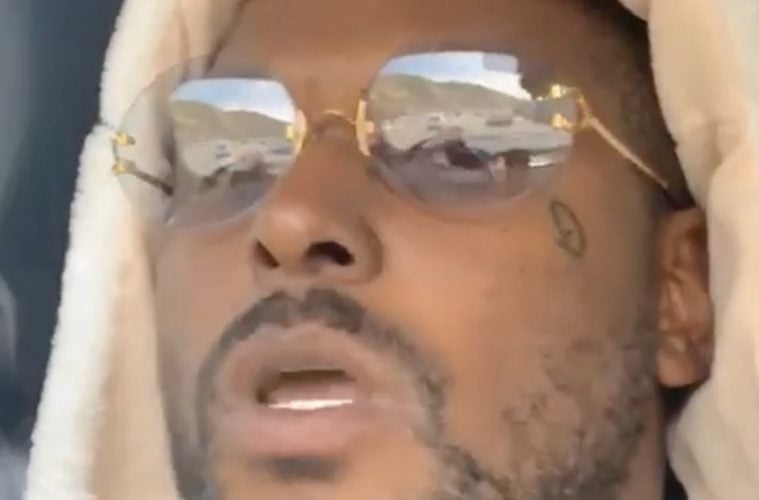 Top Dawg Entertainment’s ScHoolboy Q is getting fans super hyped for his CrasH Talk album. The hip-hop star has come through with a teaser track off the upcoming LP.

Q went to Instagram last week with a sneak peek at everyone attached to his 14-song LP.

A few days ago, Q hit up IG to share a video announcement for his new CrasH Talk studio effort.

Over the past few weeks, Q has released his “Numb Numb Juice” and “CHopstix” singles.