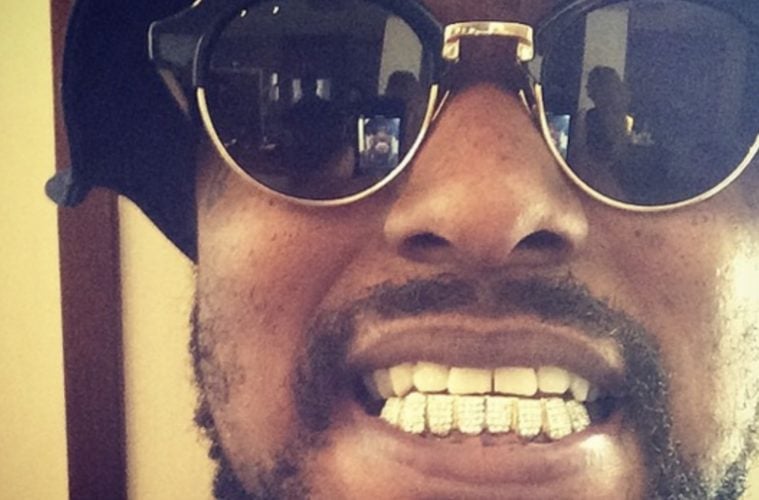 Top Dawg Entertainment’s ScHoolboy Q has the Internet wondering if new music is hours away from dropping. The hip-hop veteran has teased fans about dropping an audio gem.

Monday night, Q teased the possibility of a new album arriving in 48 hours.

In August 2018, Groovy Tony made a big return to IG with his first post in months.