Top Dawg Entertainment’s ScHoolboy Q is getting closer and closer to wrapping up his new album. The hip-hop heavyweight’s label boss has updated fans on the long-awaited follow-up to 2016’s Blank Face.

Top Dawg went to Twitter this week to reveal the untitled studio effort is nearly 100 percent wrapped up.

In May 2017, Q teased fans with a status update on his upcoming solo effort. 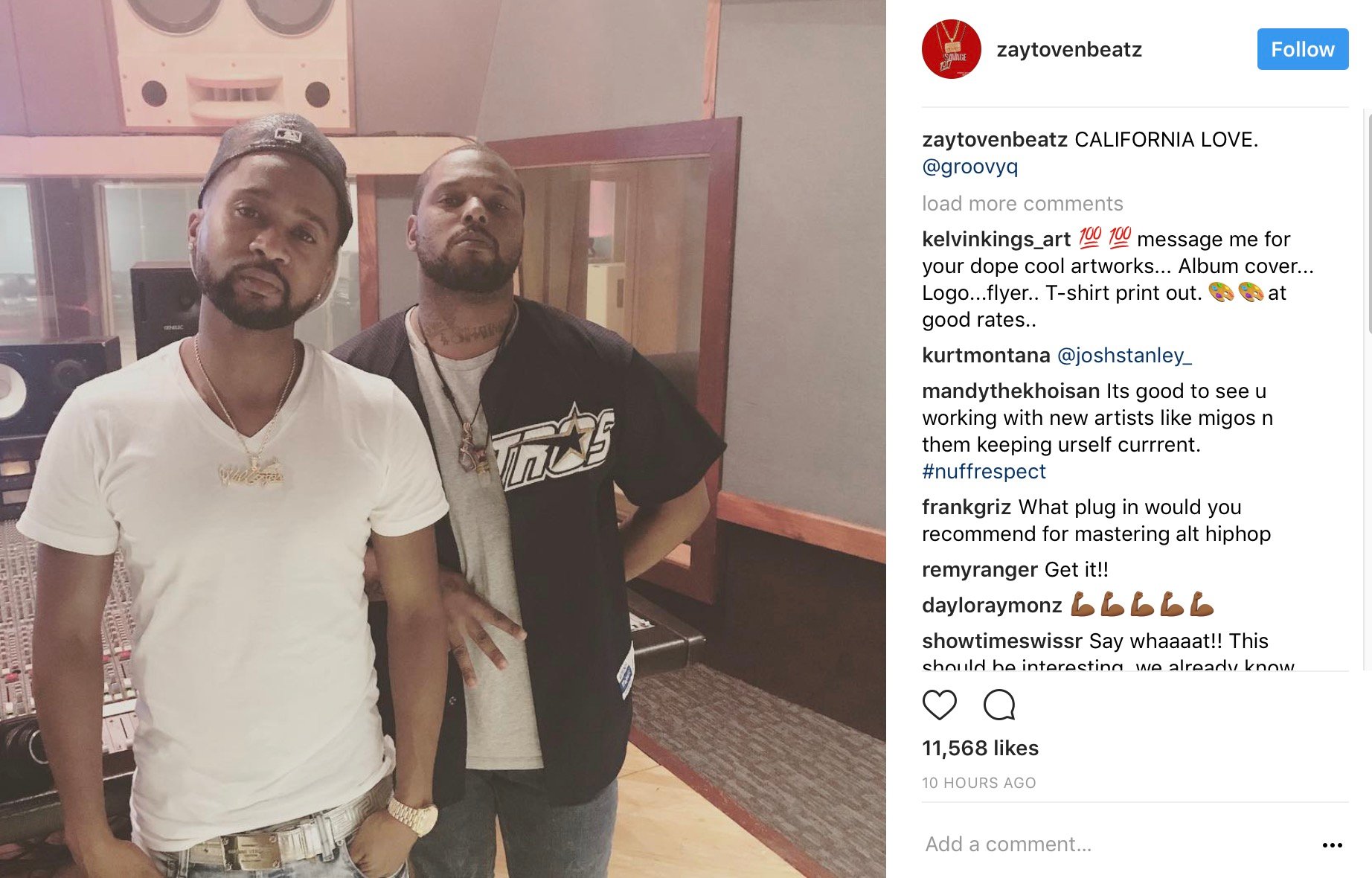 A few weeks prior, ScHoolboy linked up with West Coast producer Alchemist. 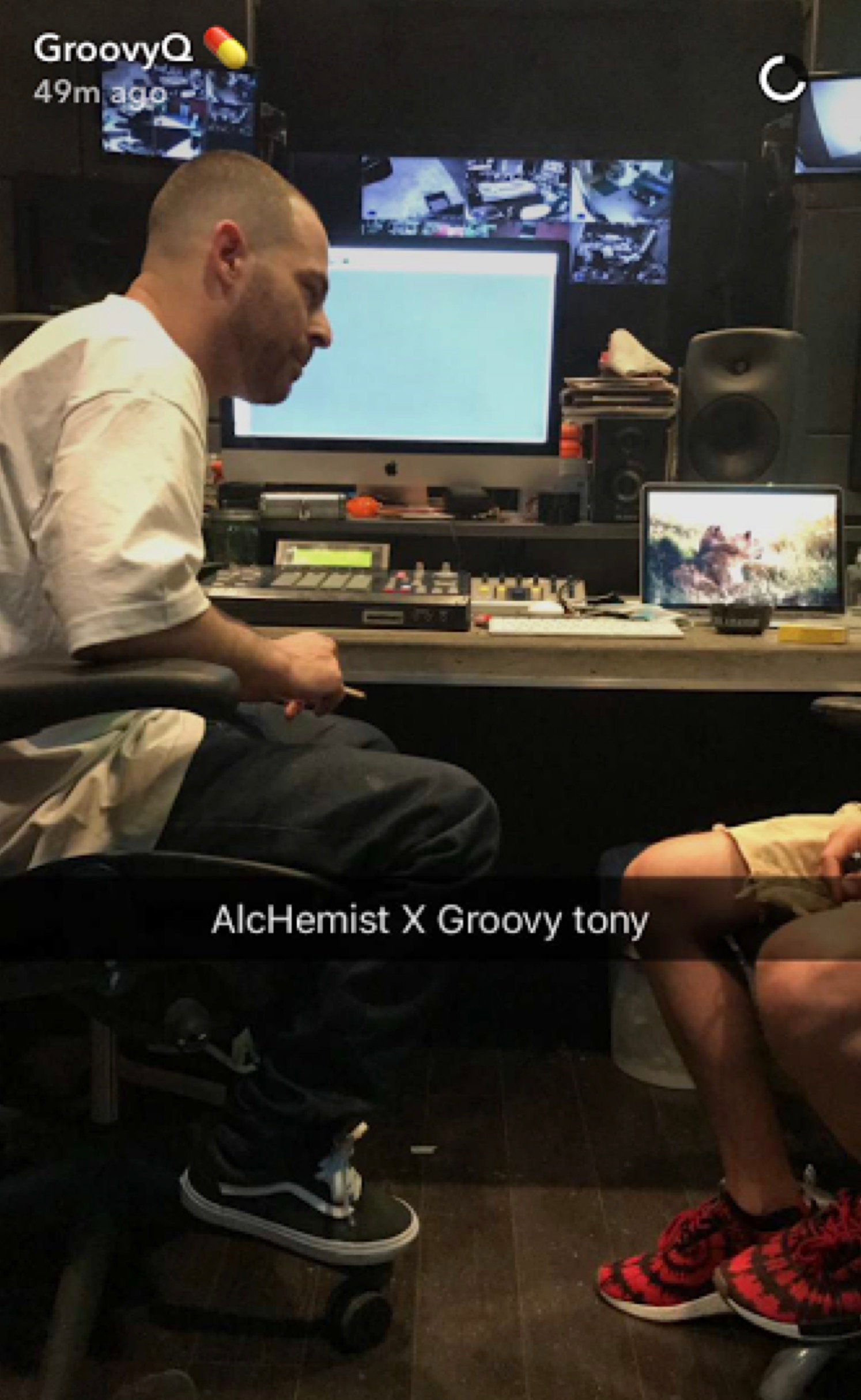