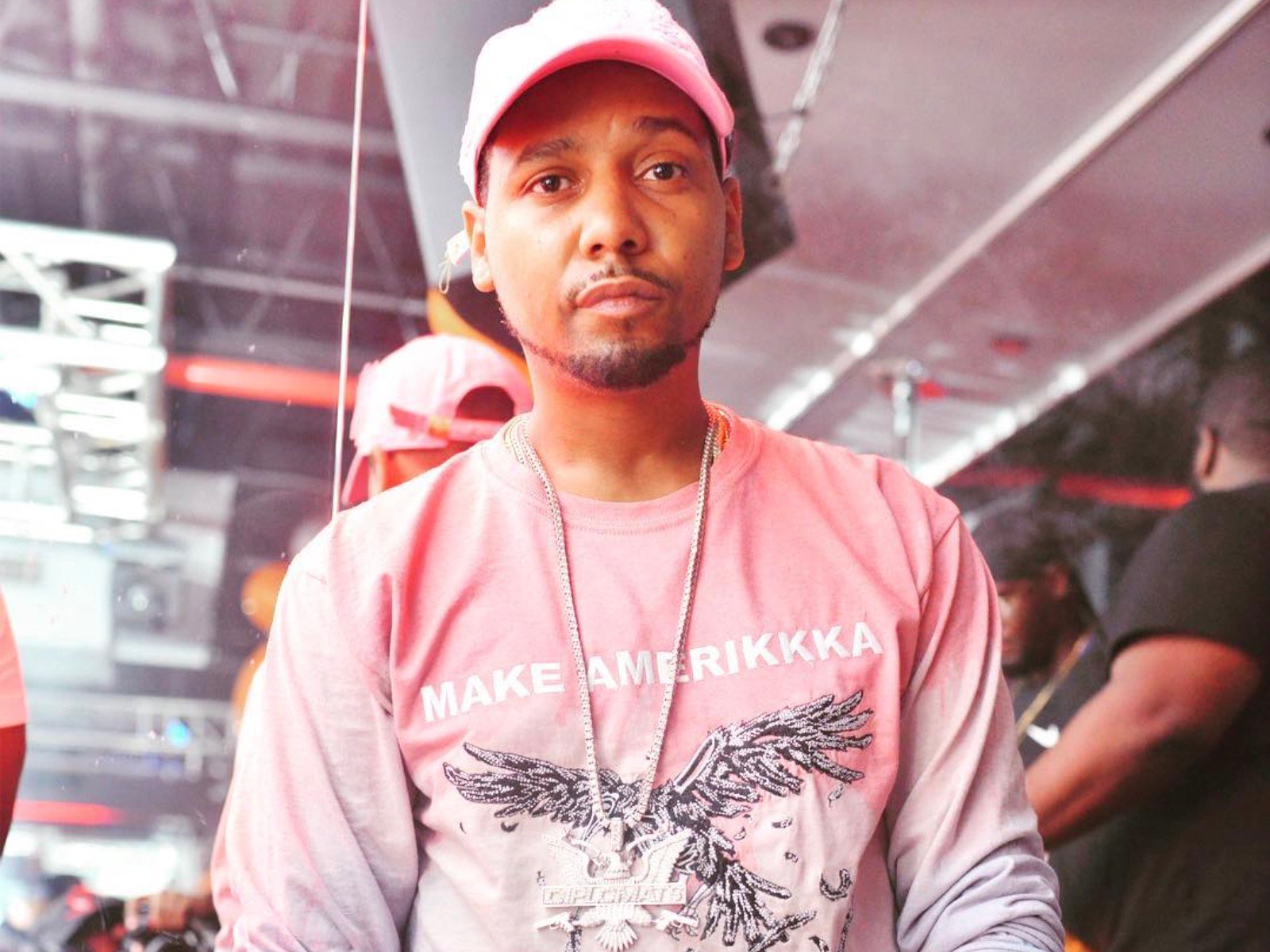 Scarface & Juelz Santana Cooking Something Up: “This 1 Gonna Be Special”

Houston rapper Scarface and Juelz Santana are working on something. The hip-hop veterans have some new music on deck.

Recently, Juelz jumped on Instagram with a shot of himself FaceTiming Face Mob and hinting at something coming up. A few months ago, Juelz flexed his Dipset support and hinted at his crew’s long-awaited comeback. 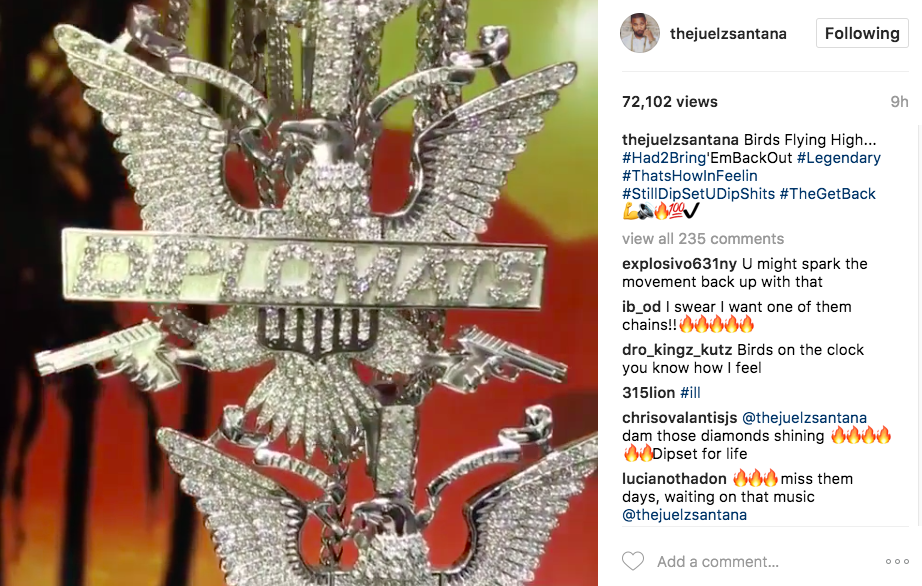 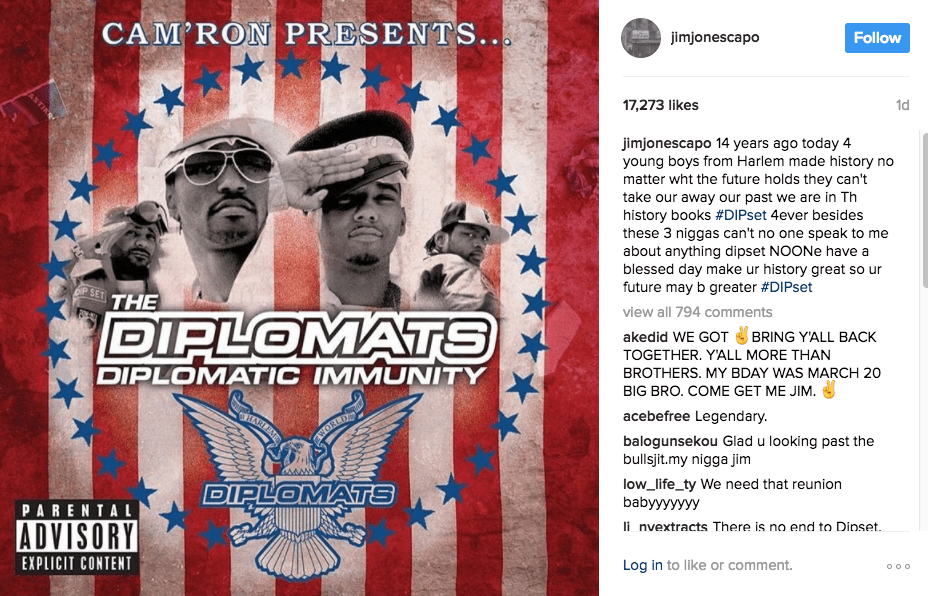 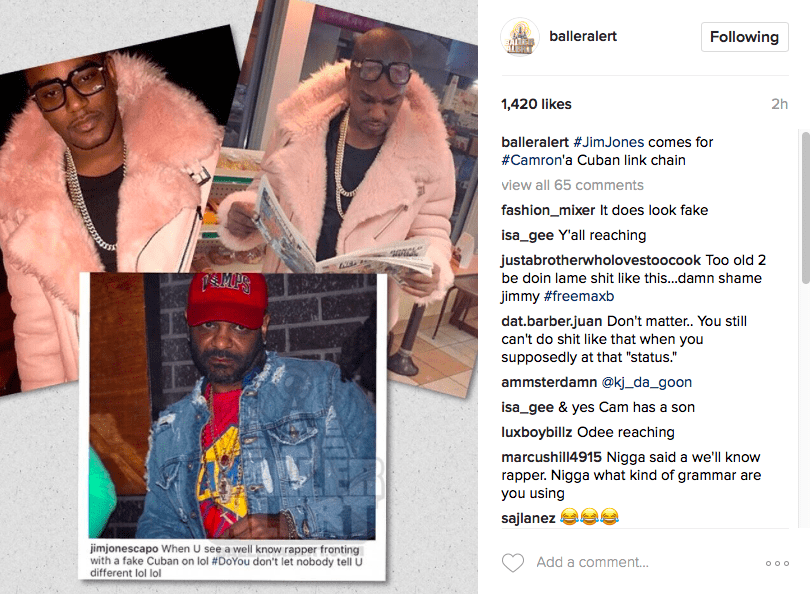 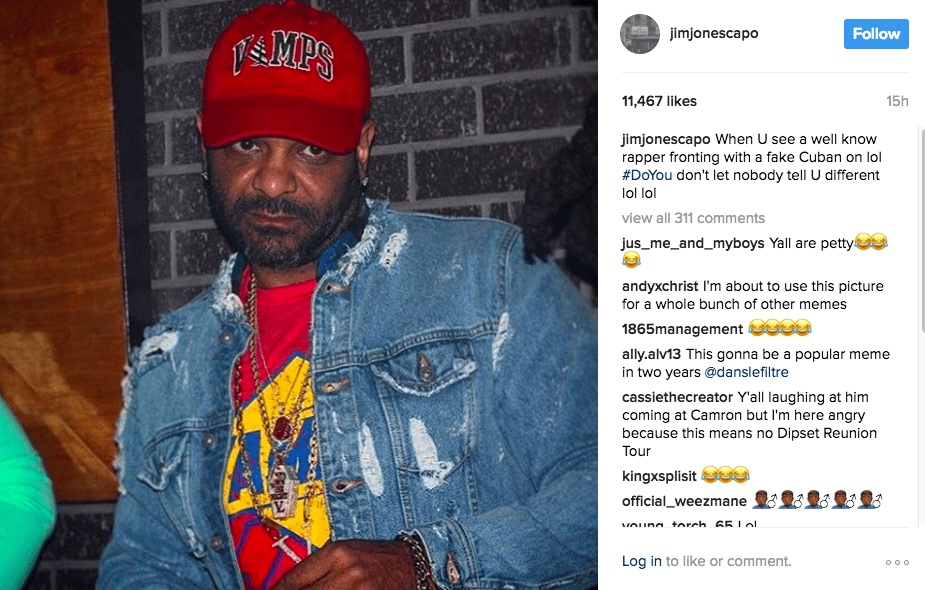