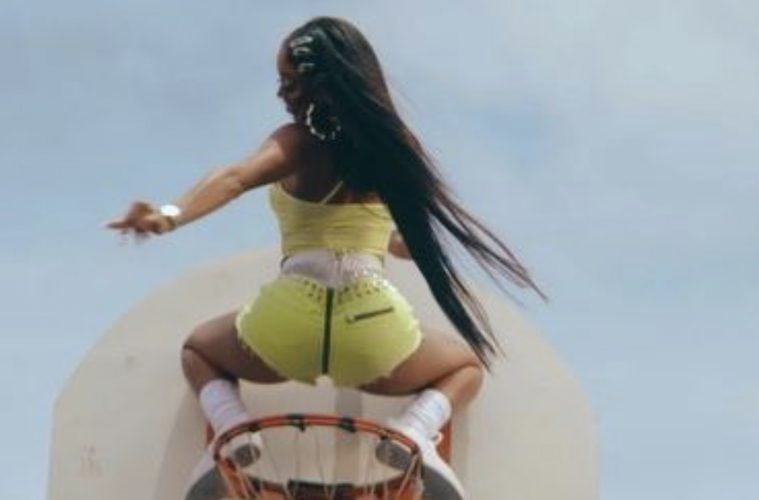 West Coast rapper Saweetie has some serious bragging rights. The hip-hop diva has geeked out over the immediate success of her “My Type” music video.

Heading into the weekend, Saweetie announced she had the top YouTube video on the streaming giant.

This week, Saweetie’s boyfriend Quavo went to IG to encourage his 13.2 million followers to check out the visual.

A few nights ago, Saweetie jumped on IG to acknowledge her 26th birthday not going in her favor.

Early Tuesday, Saweetie’s bae hit up social media to acknowledge her birthday and dish out some serious love.