West Coast rapper Saweetie is keeping her social media feeds pumping these days. This week, the rap heavyweight shared her love for publicized boyfriend Quavo following their August GQ feature reveal and released jaw-dropping footage of herself falling into a pool.

Last night, Saw went to Instagram with some super gushy posts. One featured her declaring big love to the Migos leader and another one showed her falling into a massive swimming pool.

Heading into Thursday, Quavo went to Twitter to put big respect on Saw’s name. He took things even further by claiming to have the baddest chick – ever. 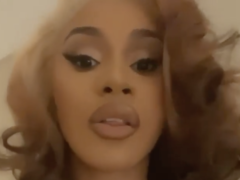 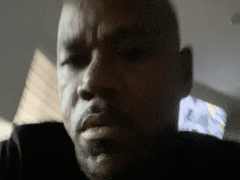