West Coast rapper Saweetie has joke-jokes. The hip-hop star went online this weekend to share some epic footage of herself in a must-see Tap In challenge.

Heading into Sunday, Saw blessed fans with a first look at her new challenge. The clip features her going from looking like a caricature to her modern-day look in an instant.

Heading into Thursday, Saweetie’s boyfriend Quavo went to Twitter to put big respect on her name. He took things even further by claiming to have the baddest chick – ever. 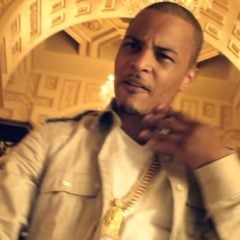