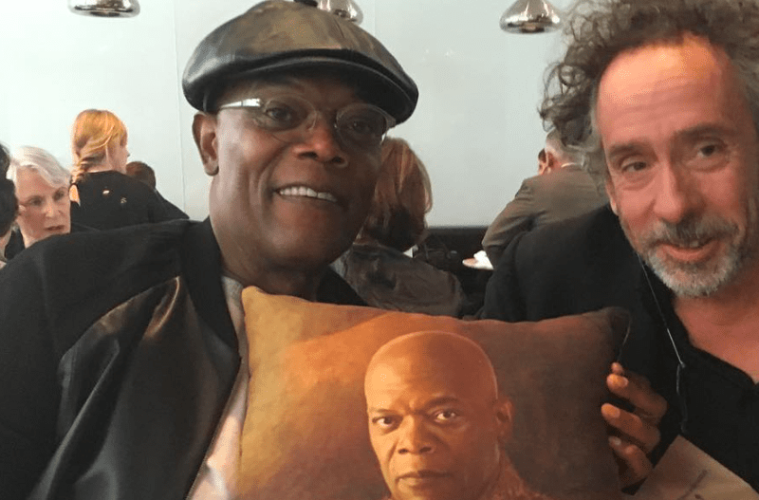 Samuel L. Jackson’s Here For The Snowman: “Jeezy Is Back On That A**”

Hollywood icon Samuel L. Jackson may have just delivered the biggest co-sign of rap star Jeezy’s career. The veteran actor has publicly shouted out his new Trap Or Die 3 album. Recently, the Atlanta rap veteran spoke on the state of today’s trap music.

“When I hear trap music today,” he tells Rap-Up, “I hear more about getting high and all types of other shit. I get it, but at the same time, I’m the big homie…I need to clarify a couple things.” His message? “I need to reiterate what it was about in the first place,” he explains. “It’s about getting money, being successful, and keeping it pushing no matter what.” (Rap-Up)

Earlier this month, Jeezy teased fans about how soon he would drop Trap Or Die 3.

“We’re putting it together now, man, ASAP, I’m coming right at ya,” Jeezy said in an interview. “I’ma let you know [the release date] so you can put it out there for me. Look, man, I’m back in my snow bag. Just Jeezy. Just unapologetic. Just Snow, man. I tried to give y’all Martin Luther King but they didn’t want that. I tried to do it. Yeah, them motherf*ckers locked me up in LA and tried to charge me with murder. I really got to see who was in my corner and I really got to understand no matter how rich you are or how powerful you are, if they’re ever given the opportunity, they’re still gonna treat you like a n*gga – I ain’t get treated like that in the street. For me to get caught up when business is great and all these different things about to happen for me.” (Tax Season)