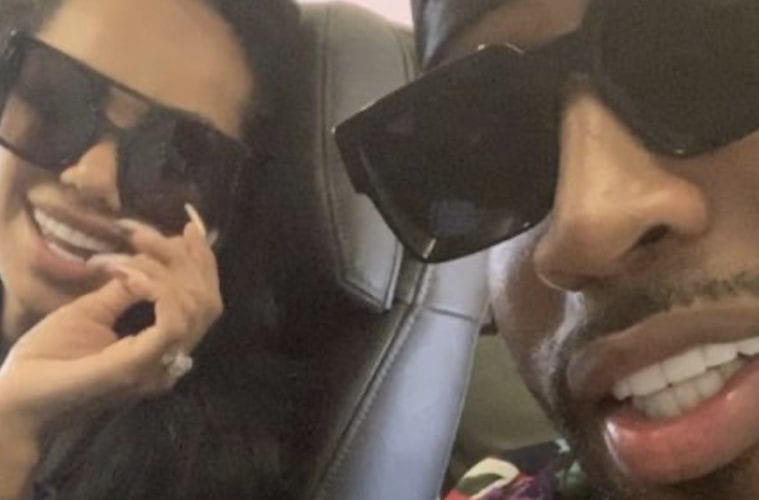 “Love & Hip Hop” star Safaree Samuels knows he struck it big with Erica Mena. The rap artist has come forward to geek out over how much he loves his ride or die.

Safaree went to his social media pages this week to share a steamy Erica pic. Samuels made sure to reference his queen as nothing less than fire.

Recently, Safaree shared some must-see gym-related content. The rap entertainer said he would not allow the current global crisis stop him from being physically great.

“I’m sorry for flaunting NY pizza with Caesar dressing to dip it in and all those amazing glaze bow ties from Dunkin in front of you for eight months. But I appreciate you enjoying my cravings with me. Now we are round and lushes together honey.” -Erica Mena